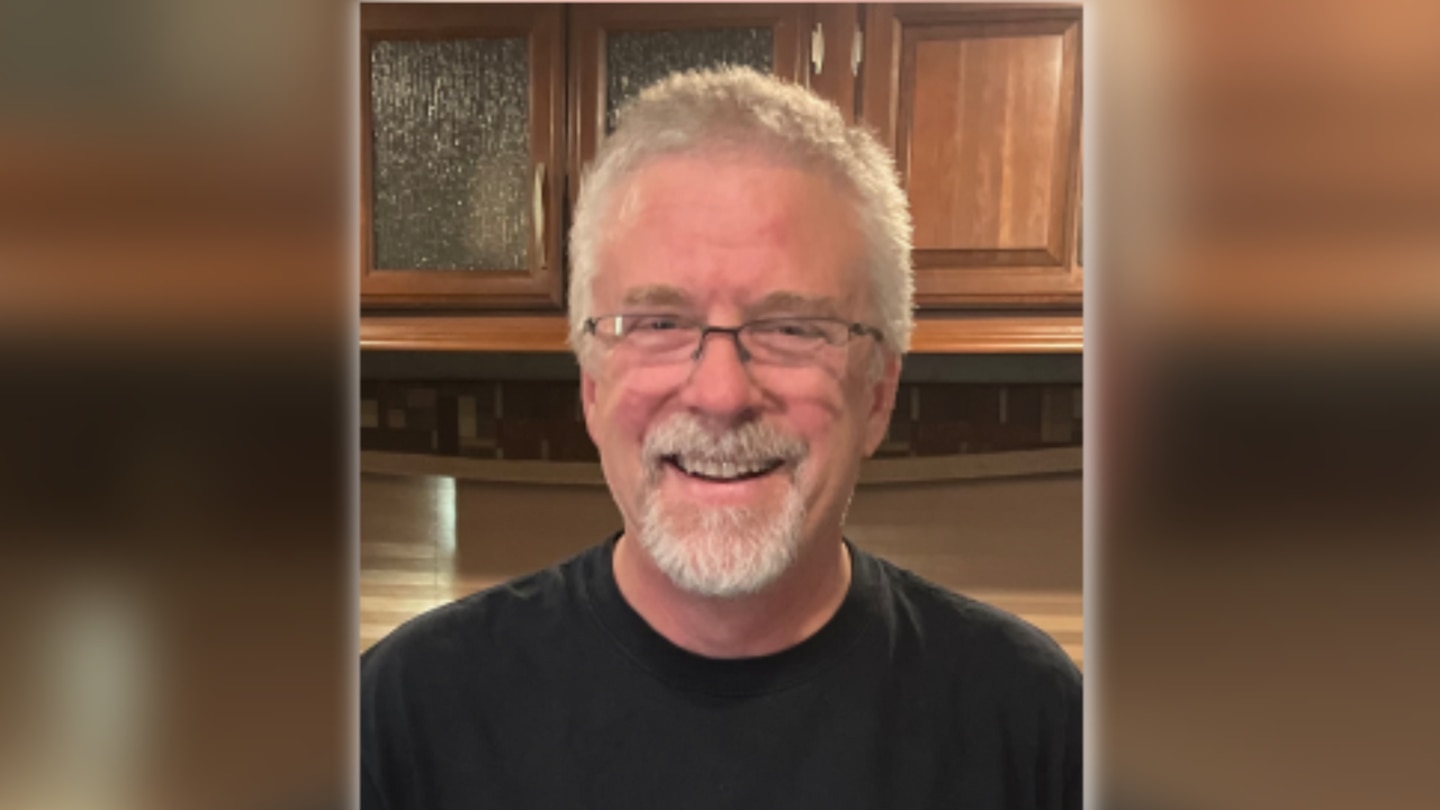 ROWAN COUNTY, N.C. — The Rowan County Sheriff’s Office is offering a $10,000 reward for information leading to an arrest after a man was found dead in a camper fire.

On Aug. 21, someone driving by the camper on St. Peter’s Church Road saw flames shooting out and called authorities. Deputies said once firefighters made it inside, they found Michael Mitchke, 57, dead.

After investigating, the sheriff’s office ruled the death a homicide.

Authorities said the man and his wife were renovating their home and were staying in the camper while work was being finished.

In addition to the $10,000 reward being offered by the Rowan County Sheriff’s Office, the family of Mitchke is also offering a reward of $10,000 for information leading to the arrest and conviction of the person responsible for Mitchke’s death.

Anyone with information on the investigation is asked to call the Rowan County Sheriff’s Office for Lt. Ryan Barkley at 704-216-8711 or Detective Kevin Holshouser at 704-216-8702.

Return to this story for updates.

Fire destroys Grossinger’s resort, inspiration for ‘Dirty Dancing’ The resort has been called the inspiration for the 1987 film starring Patrick Swayze but has sat vacant for years. (NCD)