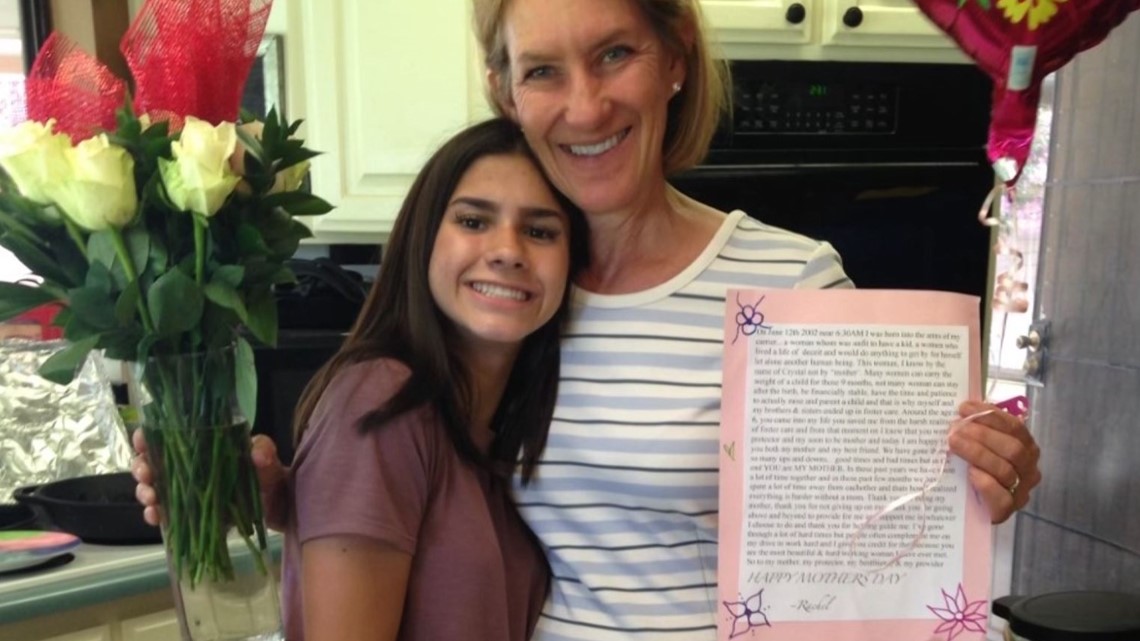 Nineteen-year-old Rachel Hansen was shot while inside her apartment by an unknown person.

GILBERT, Ariz. — Kim Hansen is living a nightmare she wishes she could wake up from.

On June 4, Kim’s daughter, Rachel Hansen, was shot by an intruder in her apartment near San Tan Village Parkway and Ray Road.

“I was absolutely in shock,” said Kim. “Just really hard,” she said. “I just miss her so much; she was such a huge part of my world.”

Police said Rachel called 911 to report she had been shot by someone unknown to her. Her mother said when officers arrived, they immediately did what they could to try and save her. Rachel was taken to Chandler Regional, where surgeons spent three hours trying to save her, but couldn’t.

“And it’s just so very difficult not only missing her, but not understanding such a senseless act,” Kim said.

“All the time, just goes through my mind all the time,” said Rachel’s fiance Joemet Bailey.

“Just getting through my days just waking up every day not to see her by my side, that’s all I woke up to every day,” he said. “We were supposed to get married. I was supposed to spend my whole life with Rachel, and now I just have to live.”

Authorities tell 12News they’re still investigating. However, with few answers, loved ones are begging for any clues as to what happened.

“Just the way she died made no sense to anybody, and we just can’t understand it because she was so young and full of life and had so much life ahead of her,” said Kim.

Because of Rachel’s love for animals, Follow Your Heart Animal Rescue is offering a $10,000 reward for information leading to the conviction and arrest of whoever’s responsible.

Posted by Follow Your Heart Animal Rescue on Wednesday, July 20, 2022

Gilbert police said anyone with information is encouraged to call Silent Witness at 480-WITNESS. You can remain anonymous.