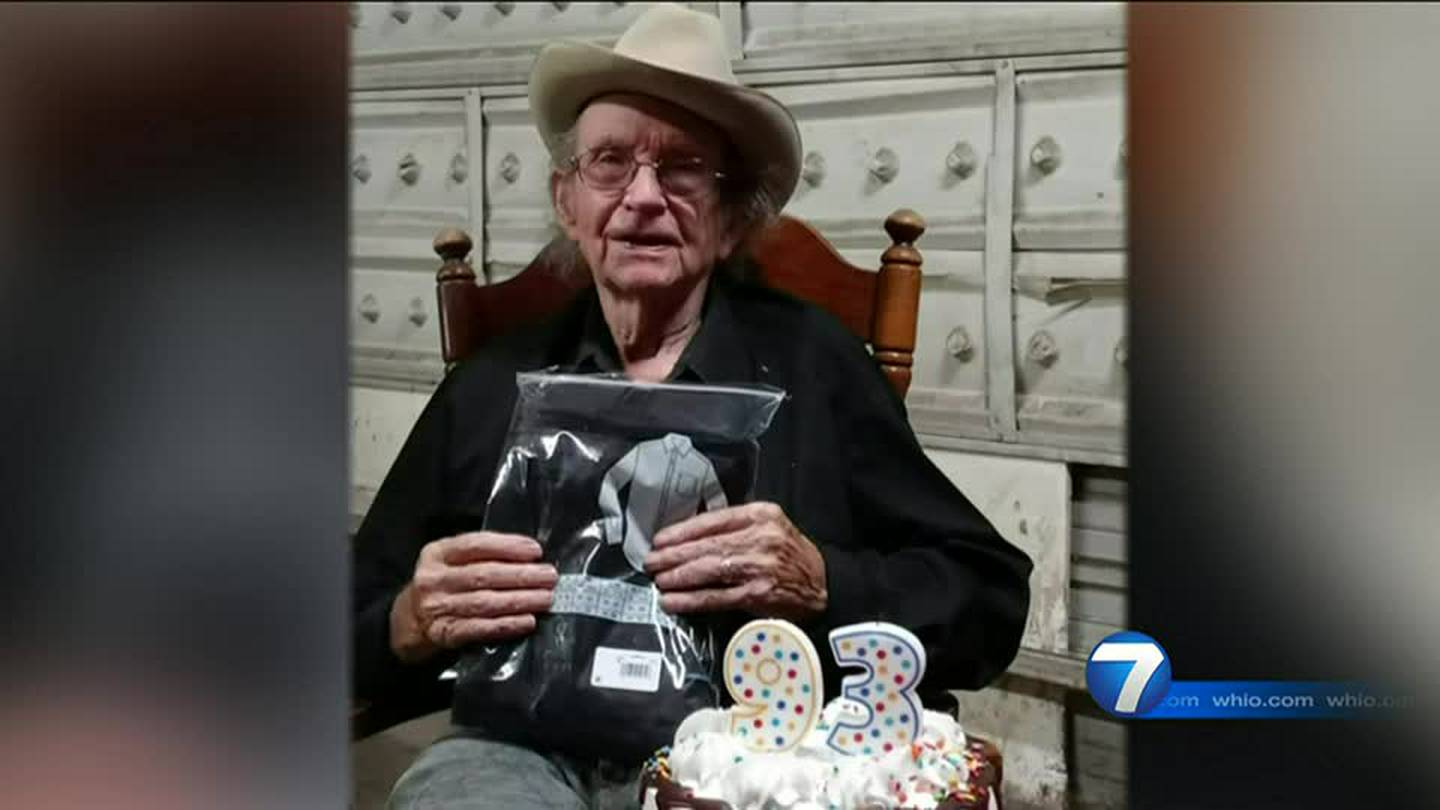 MORAINE — Moraine police are investigating an aggravated burglary that happened during the late night or early morning hours of Christmas Eve into Christmas Day.

According to a spokesperson for the Moraine Police Department, a widowed 94-year-old man, was beaten, bound, and robbed of his possessions by unknown suspects sometime during the night at his home in the 3500 block of Clearview Road.

On Sunday, December 25, at approximately 11:30 a.m., officers responded to the the victim’s home to perform a welfare check after a family member reported the man had told them during a phone call that his house was broken into, the spokesperson said.

Officers arrived and found the house ransacked and victim “bloody and beaten to the point he was unable to call for help.”

Medics transported him to a local hospital for emergency treatment.

Officers and detectives began investigating the crime by searching the scene and surrounding area for evidence and canvassing the neighborhood for witnesses, the spokesperson said.

Investigators have determined that at least two suspects were involved in the break-in and at least one vehicle was used.

The suspects have not yet been identified.

The police department is asking anyone with information to come forward.

The victim’s family has offered a cash reward of $5,000 to anyone for information that leads to the arrest the suspects, the spokesperson said.

We will continue updating this story as we learn more.