For many pet owners, their furkids become a part of their family — loved and cherished as any other family member would be. And when they go missing, it is a highly distressing experience.

On Saturday (1 Oct) night, Lumio, a seven-month-old Pomsky, was on a jog with one of his owners when he broke his collar and ran off. He has been missing since. 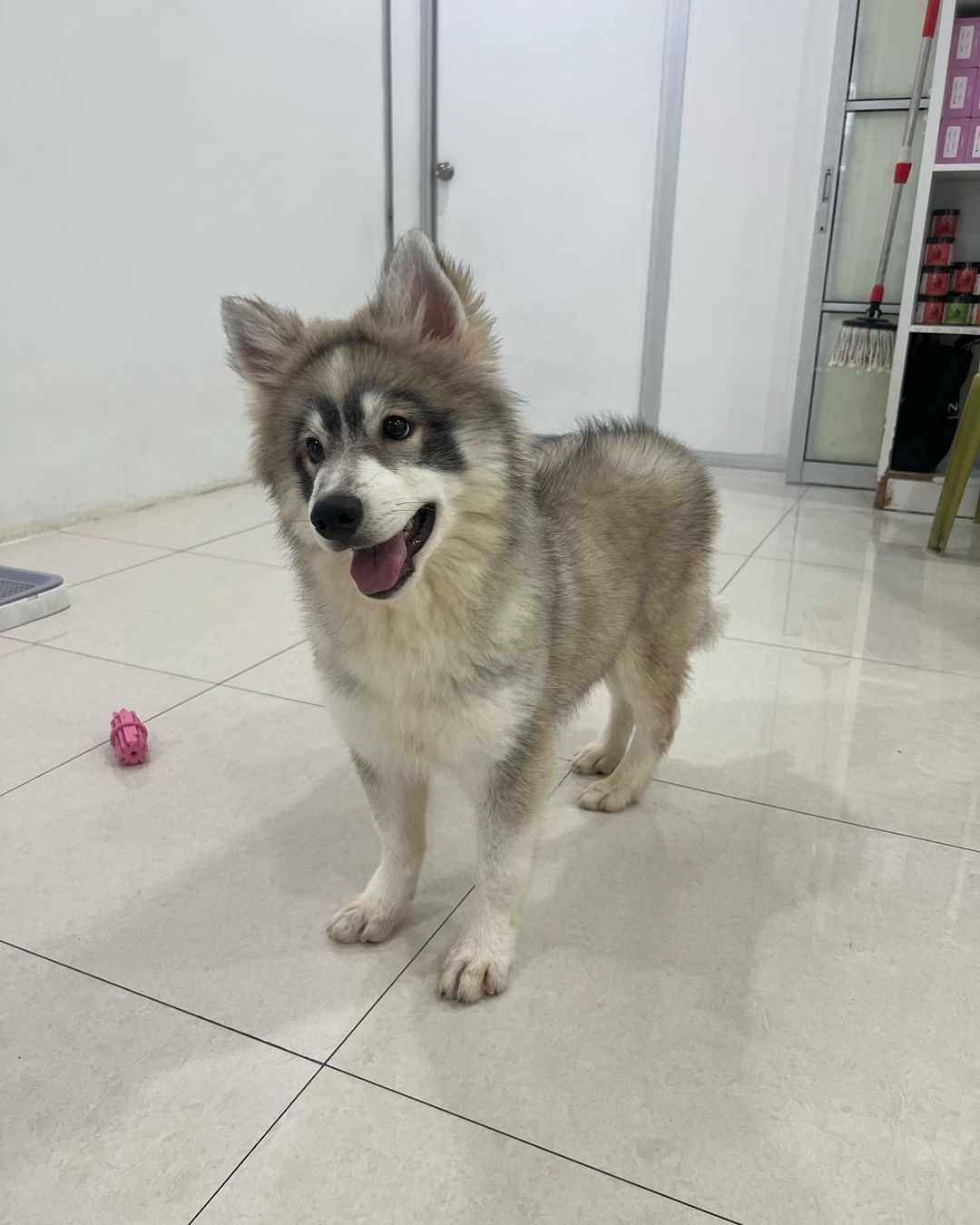 When a search party was assembled, Lumio was spotted again on 4 Oct along Tampines Expressway (TPE) towards Sengkang East Road.

Ran off along Northshore Link

On Saturday (1 Oct), Lumio was brought out for a jog. When they stopped, Lumio lunged in the opposite direction, breaking his collar.

He then dashed across the road. As he did this, cars honked at him while his owner shouted for him to come back.

As his owner started chasing after Lumio, the young Pomsky seemed to think it was a game and ran across the road again, just as his owner reached that side of the road.

Although his owner continued to give chase along with a kind driver who stopped to help, Lumio managed to run off.

At about 8.20pm, his owner lost sight of him along Northshore Link in the Punggol area.

Since then, his owners have tried their best to locate Lumio. 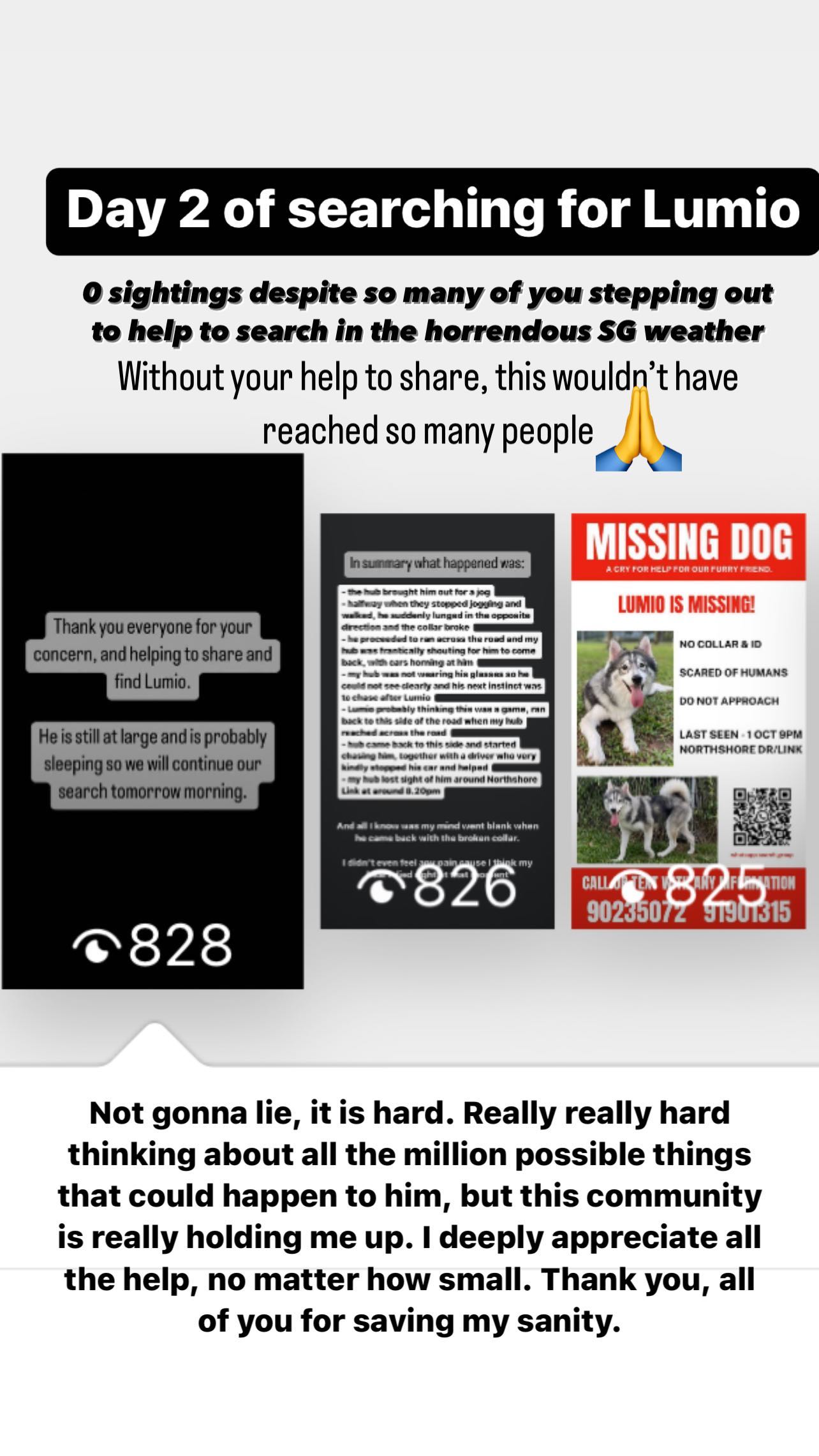 The relevant groups and authorities, including SOSD Singapore, the National Parks Board (NParks), and the Society for the Prevention of Cruelty to Animals (SPCA), have also been informed about Lumio’s situation.

As volunteers helped search for Lumio, his owners have also engaged an animal communicator to gain insights into the route Lumio took and help narrow down the possible areas he could be at.

On Tuesday (4 Oct), they searched around Coney Island for three hours before it began storming.

As they headed home to wait out the rain, someone shared that Lumio had been seen along TPE about 15 minutes ago.

Immediately, they raced down, and along the way, they received multiple calls from others who had spotted him in the area.

The situation seemed promising, but when they arrived and combed the area, Lumio was nowhere to be seen.

Reward offered for his safe return

As of Thursday (6 Oct), Lumio has been missing for six days.

He was last spotted along TPE towards SLE at the Sengkang East Road and Punggol Way exit at 5.45pm on 4 Oct. 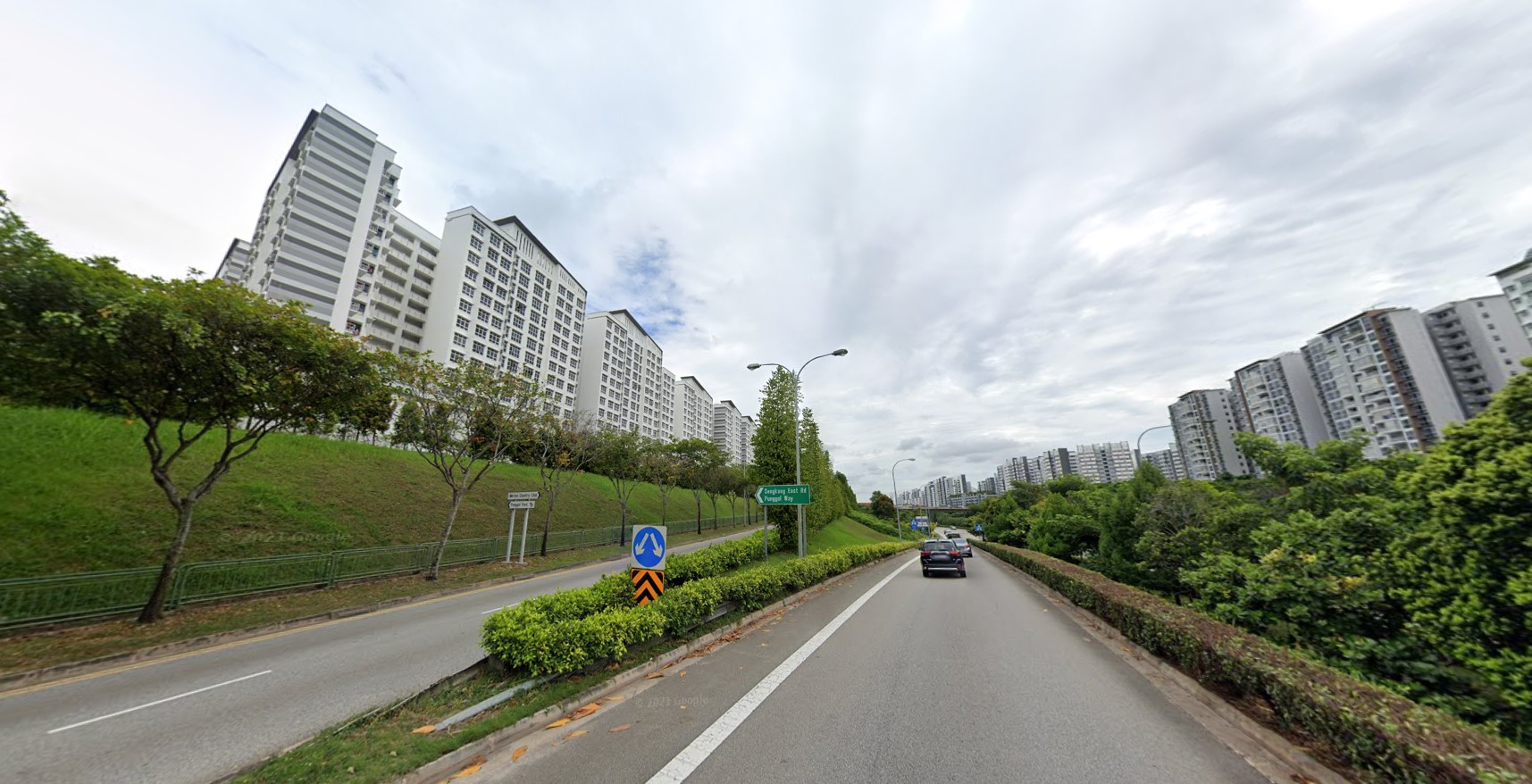 According to a poster, Lumio currently has no collar or ID on him. 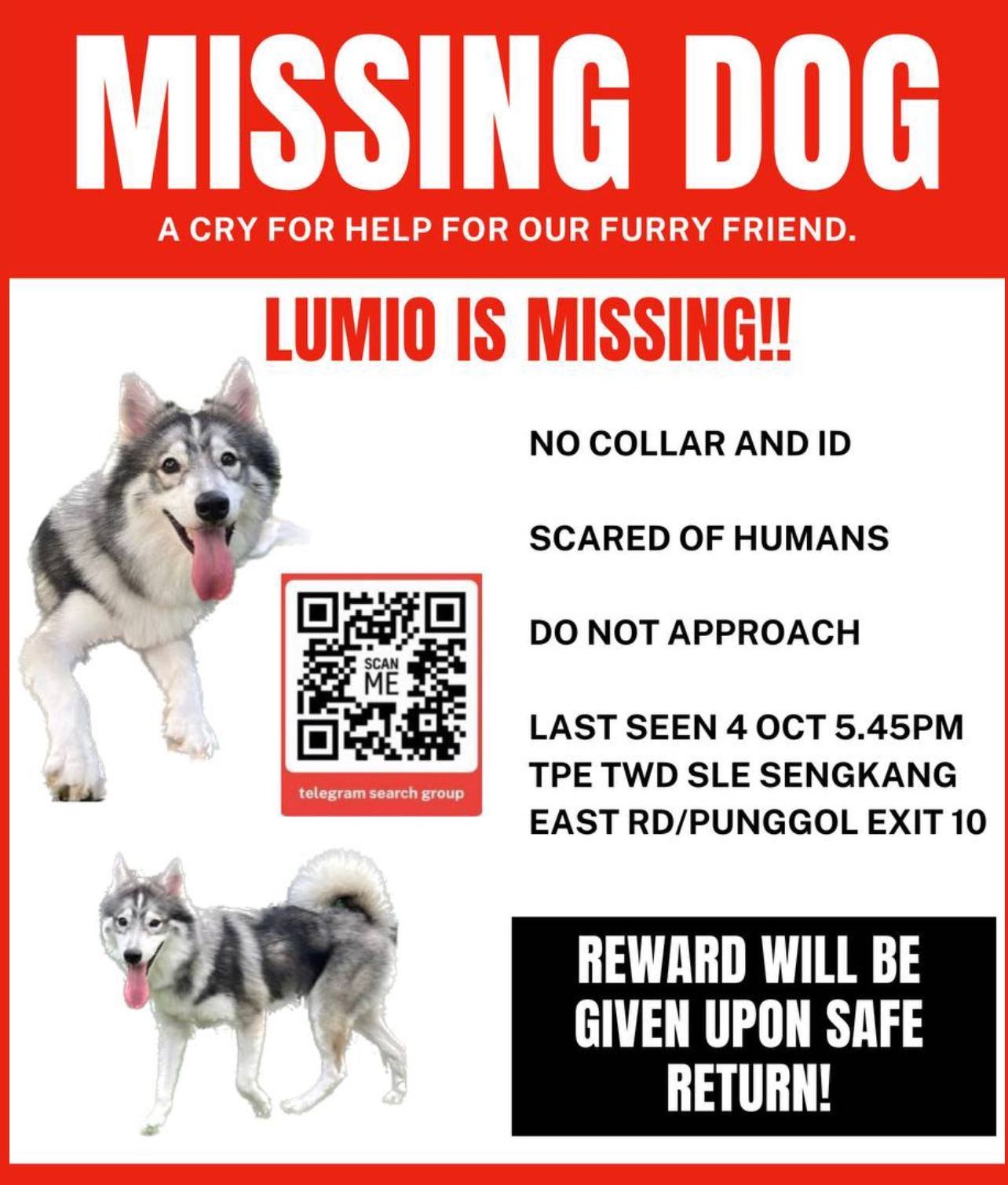 The Pomsky is scared of humans, so if you happen to see him, do not approach him. Instead, inform his owners of the sighting right away.

A reward will also be given upon Lumio’s safe return home.

If you have information on Lumio and his whereabouts, do contact his owners via the numbers here.

To help with the search, you can also join the Telegram search group via the QR code.

Hopefully, with everyone’s help, Lumio will soon be reunited safely with his pawrents.

Have news you must share? Get in touch with us via email at news@mustsharenews.com.

Featured image adapted from lumio_thefluffypomsky on Instagram and Google Maps.