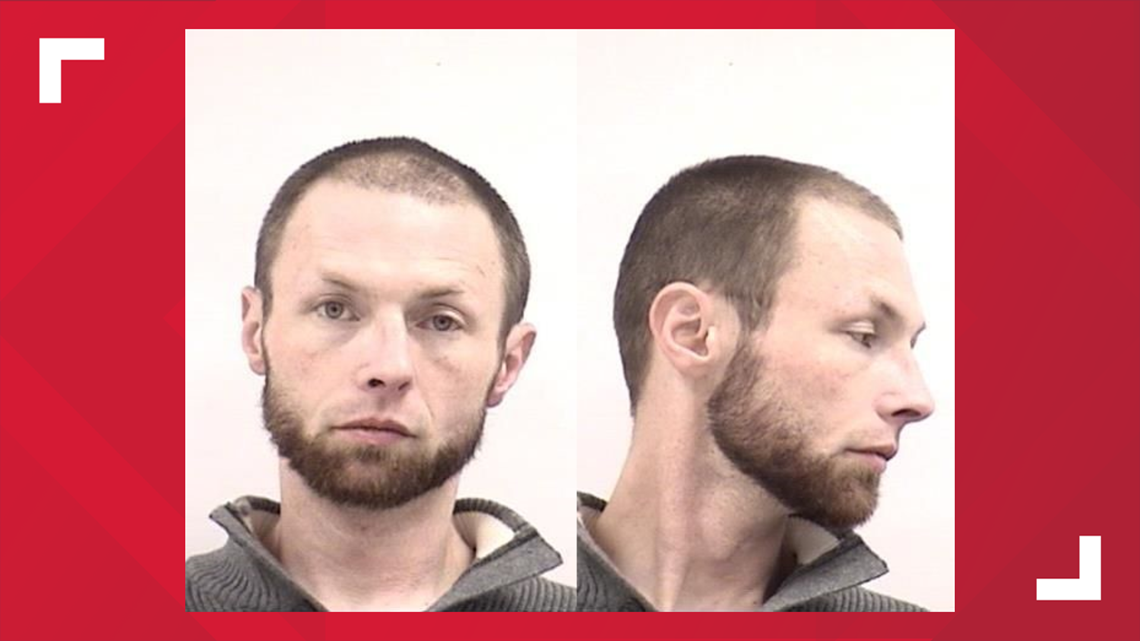 COLORADO SPRINGS, Colo. — A reward of up to $10,000 is now being offered to help locate a man who’s accused of shooting a Colorado Springs officer over the weekend and assaulting a detective last year in a separate incident, the Colorado Springs Police Department (CSPD) announced.

Just before midnight on Saturday, Jan 11, an officer with CSPD initiated a traffic stop near the intersection of Galley Road and Arrawanna Street. The traffic stop was initiated due to an expired license plate registration.

The driver of the vehicle, later identified as 35-year-old Randy Bishop, shot at officers who returned fire.

Becker was shot but has been released from the hospital, CSPD said. He has been with the department since Jan. 11, 2016

Bishop drove away from the scene and was later involved in a traffic crash at Pikes Peak Avenue and Dunsmere Street, but fled the scene, according to CSPD.

Bishop is also wanted for November 2019 case Colorado Springs in which he escaped the custody of a CSPD detective while at Memorial Hospital, according to a bulletin from the Pikes Peak Area Crime Stoppers.

In that incident, the CSPD detective pursued Bishop down a hospital hall and a physical altercation ensued, according to the bulletin.

During the altercation, Bishop assaulted the detective and took control of the detective’s firearm and fired at least one shot, the bulletin says.

The Pikes Peak Area Crime Stoppers is offering an enhanced reward – up to $10,000 – for information leading to Bishop’s arrest.