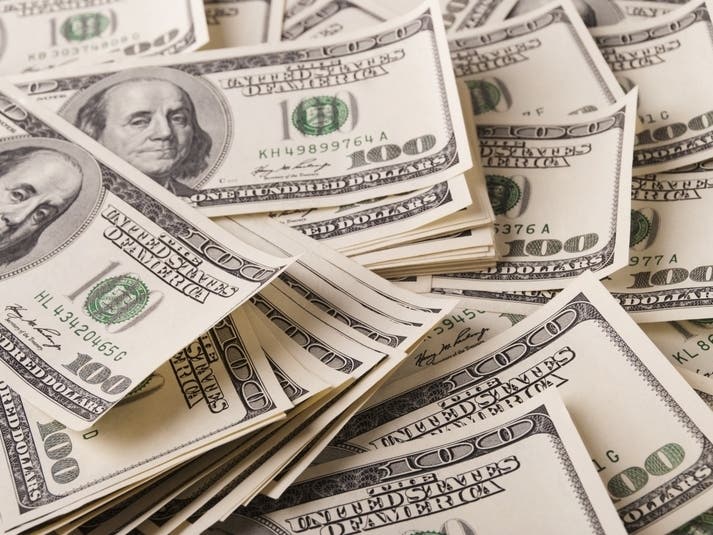 ANNE ARUNDEL COUNTY, MD — From late October to mid-November 2019, four men were gunned down, and the Anne Arundel County Police Department need help to solve these homicides. Authorities held a press conference Thursday offering a $10,000 reward for any information provided that leads to solving of these open cases.

Anne Arundel County Chief of Police Timothy Altomare spoke to the family and friends of the victims during the press conference.

“We will never quit on you and we’ll never stop trying to bring justice to you and closure to you … Their lives were stolen. Their lives were precious. As you can see from the pictures behind me, we are talking about men of color; their lives mean every bit as much to the Anne Arundel County Police Department as the lives of any other human being in this county. They are precious; they are sacrosanct; and we’ve moved heaven and Earth to try and bring justice to them and their families. We have puzzles put partly together in all four of these cases. But we need help putting the puzzle pieces together that leads to the arrest and conviction of the person who pulled the trigger in each of these cases and those who helped them,” Altmore said during the press conference.

He warned those who committed these crimes not to approach or attempt to harm the victims’ family members who were brave enough to speak at the press conference. He also advised loved ones not to take matters into their own hands.

The mother of homicide victim Andre Garrett addressed the crowd with sobbing family members and the mother of Andre’s 3-year-old daughter, Andrea, a photo of her son behind her.

“I have chest pain just like someone beat in my chest and took out my heart. I know prayer does make it easier, but when you know your loved one is gone and not coming back, it hurts. The information you’ve given so far, I appreciate it. I thank you,” she said.

The mother of Michael Lee Wise III urged the public to come forward “so it can bring closure to our family.”

The four open homicide cases from 2019 for which a $10,000 reward has been made available are:

Robert Lee Thomas Jr., 45, was shot about 7:30 p.m. Oct. 24 outside his home in Brooklyn Park. He was found on the sidewalk suffering from gunshot wounds. He died four days later at an area trauma center. Witnesses reported seeing someone standing over his body, firing bullets into him, then fled the scene.

Andre Lee Garrett, 39, of Oxon Hill was shot Oct. 30 about 3 p.m. behind his place of business on Hospital Drive. Officers believe he was taking a break when he was shot and killed. Witnesses told police there was a light-skinned man seen driving a silver sedan from the back of the business at the time of the shooting.

Michael Lee Wise III, 24, was pushing a child in a stroller, accompanied by his girlfriend, her mother and several children when he was shot numerous times in the 400 block of Gatewood Court, Glen Burnie. Wise was from Baltimore City and was wearing a costume, but not a mask. Police believe he was the intended target.

Xavier John Arthur Green, 28, was shot to death Nov. 18 about 6 p.m. outside his home in the 300 block of Morris Hill Avenue in Glen Burnie. According to the police, Green heard a knock at his door then stepped outside to speak with a man. A short time later, he was found suffering from multiple gunshot wounds.