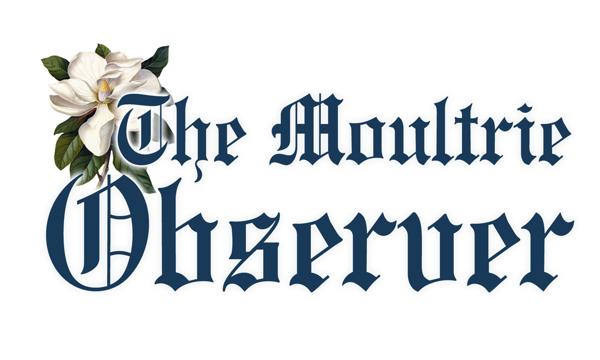 Neither an indictment nor an accusation is a conviction. All defendants are considered innocent until proven guilty.

The indictment allows the cases to proceed in the county’s Superior Court system. All details of the following cases are from indictment documents filed with the Colquitt County Clerk of Court’s Office.

• Amado Grande Ramirez; child molestation, sexual battery against a child under 16 and cruelty to children in the first degree.