A stretch of Goldenrod Road, just south of Colonial Drive, was shut down for hours during the investigation. Deputies say a 30-year-old man was killed.

ORLANDO, Fla. – Orange County deputies are offering a $5,000 reward for information leading to the arrest of the person who shot a man on Goldenrod Road Friday evening, killing him.

The sheriff’s office says it responded around 5:20 p.m. to a call of shots being fired.

A stretch of Goldenrod Road, just south of Colonial Drive, was shut down for hours during the investigation.

Deputies say they found 30-year-old Dominic Fabrece Bolden suffering from a gunshot wound in a car. He was taken to Florida Hospital East where he was pronounced dead. 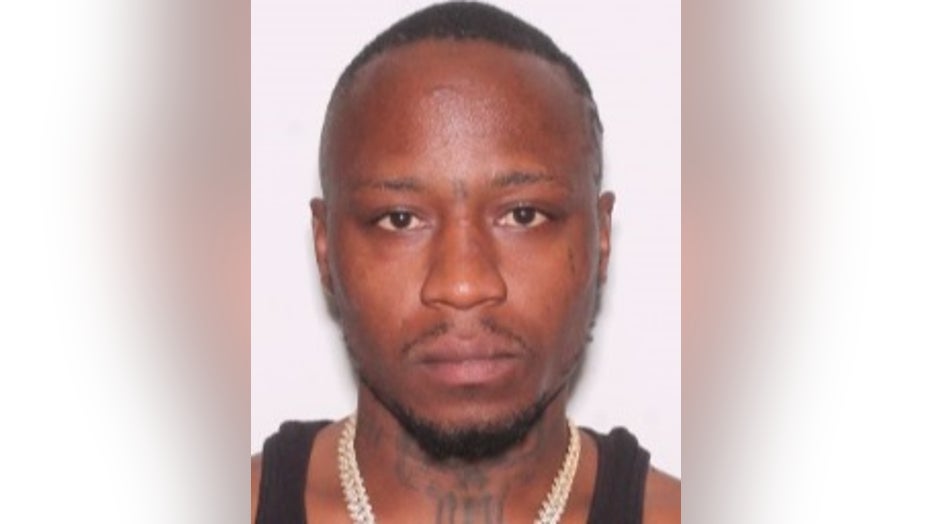 A man who works near the scene says the victim crashed into an SUV ahead of him.

He says a third vehicle then pulled over and a masked man got out. 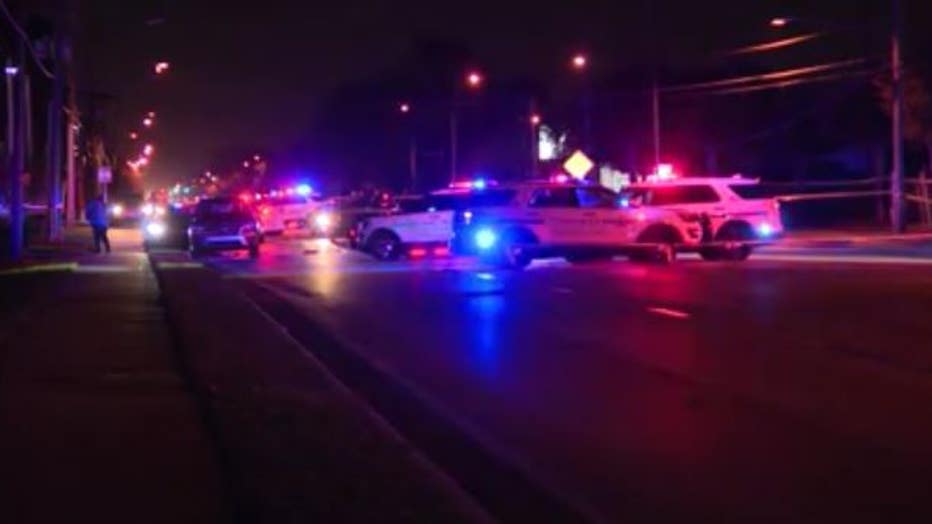 He claims that masked man shot into the victim’s car multiple times.

The sheriff’s office has not released any information about a suspect or suspect vehicle. Anyone with information is asked to call Crimeline at 1-800-423-TIPS.

This shooting happened within hours and miles of another shooting at a Publix on Curry Ford Road. Deputies aren’t saying there is a connection between the two incidents.