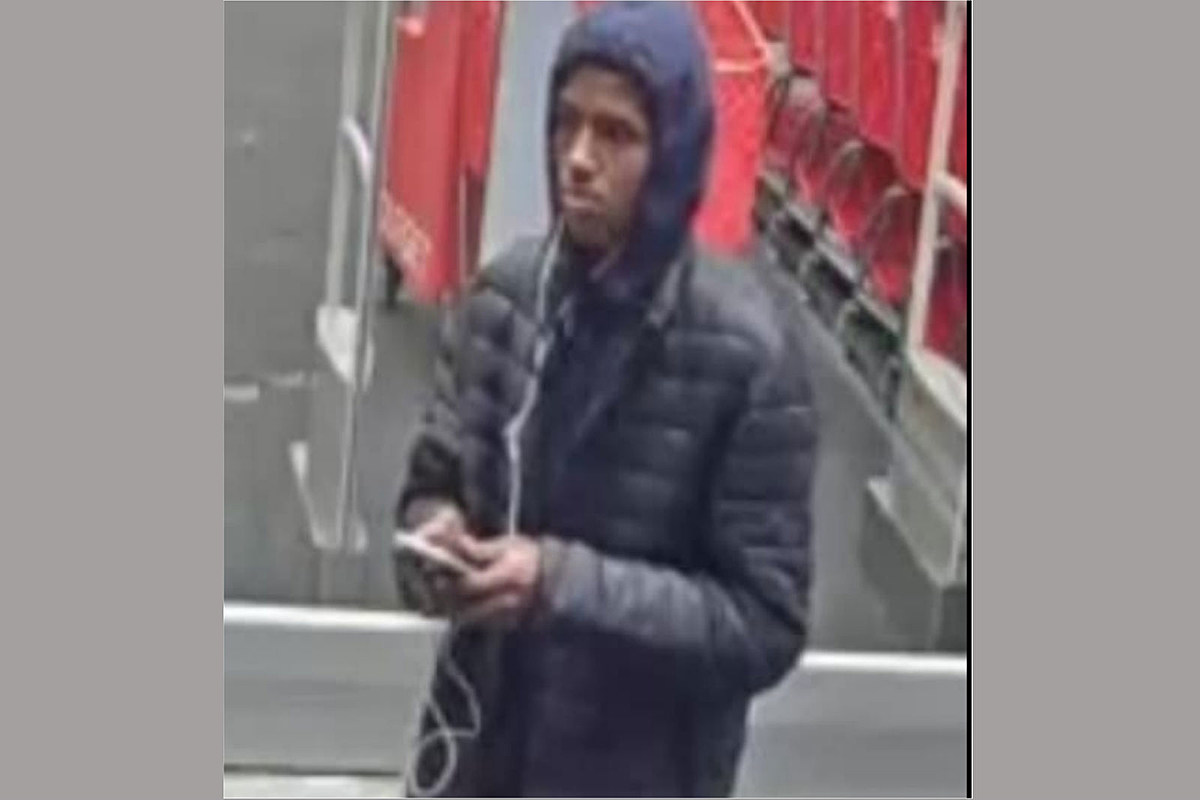 The family of a Des Moines teen who’s been missing for nearly two weeks has announced a $5,000 reward in his disappearance.

18-year-old Abdullahi “Abdi” Sharif, a student at Des Moines Roosevelt, was last seen Friday, January 17. He was dropped off at Target at Merle Hay Mall, where he worked, at approximately 1:30 p.m. that day. At around 5 p.m. he called his mom, telling her he was working late. About 30 minutes later he left the Target store and no one has seen him since.

Business Insider reports Sharif’s phone either had the battery drained or it was turned off after he disappeared. Apple says they may not be able to get into the account for the phone until February 20.

During a Wednesday press conference covered by We Are Iowa, Iowa 35th District State Representative Ako Abdul-Samad asked anyone with information to come forward. He said, “What you’re doing is helping a family, helping a neighborhood. This young man deserves to be home.”

Des Moines Police have looked into Sharif’s social media and haven’t seen anything unusual other than a Snapchat post from the afternoon of January 17, when he was at Target. He referenced “bad, bad news” in the short clip. Family and friends have no idea what he could be referencing.

Des Moines Police Sergeant said Paul Parizek, “Everybody’s concerned about him. The community’s concerned because he is a good kid and a good employee. Not the type of kid to get in trouble. We’re just really worried about his welfare.”

Abdullahi “Abdi” Sharif is approximately 5’4″ tall and weighs 120 pounds. Anyone with information on his whereabouts is asked to call 911 or Crime Stoppers of Central Iowa at 515–223-1400.