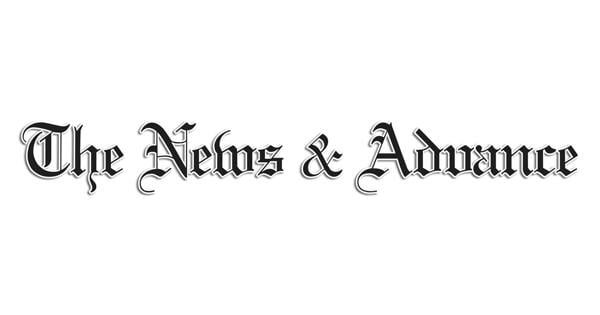 ANCHORAGE, Alaska (AP) — A former Alaska attorney general has been indicted by a state grand jury on three felony counts of sexual abuse of a minor, a special prosecutor announced Wednesday.

The allegations against Clyde “Ed” Sniffen involve an Anchorage West High School student while he was in a position of authority in 1991, according to a statement released by the current attorney general’s office on behalf of Gregg Olson, the special prosecutor.

Sniffen will be arraigned Monday.

Olson in May filed the charges against Sniffen, 58, and the grand jury returned its indictment of the three felonies against him earlier this week.

A message sent to Jeffrey Robinson, who is listed in online court records as Sniffen’s attorney, was not immediately returned. His office said he was out of town.

Sniffen was a longtime attorney with the Alaska Department of Law. In January 2021, Gov. Mike Dunleavy appointed him as attorney general, the state’s top law enforcement officer. However, he resigned shortly afterward, before his appointment was confirmed by the Alaska Legislature.

Sniffen was chosen to replace married and socially conservative then-Alaska Attorney General Kevin Clarkson, who resigned in 2020 shortly after details of text messages he sent to a female state employee were revealed.

The Anchorage Daily News and ProPublica in 2021 reported Sniffen’s resignation was announced as they were reporting on allegations of sexual misconduct with a 17-year-old girl three decades earlier.

The Anchorage Police Department investigated after the relationship became public in January 2021. Olson reviewed the investigation independent of the attorney general’s office.

Copyright 2022 The Associated Press. All rights reserved. This material may not be published, broadcast, rewritten or redistributed without permission.