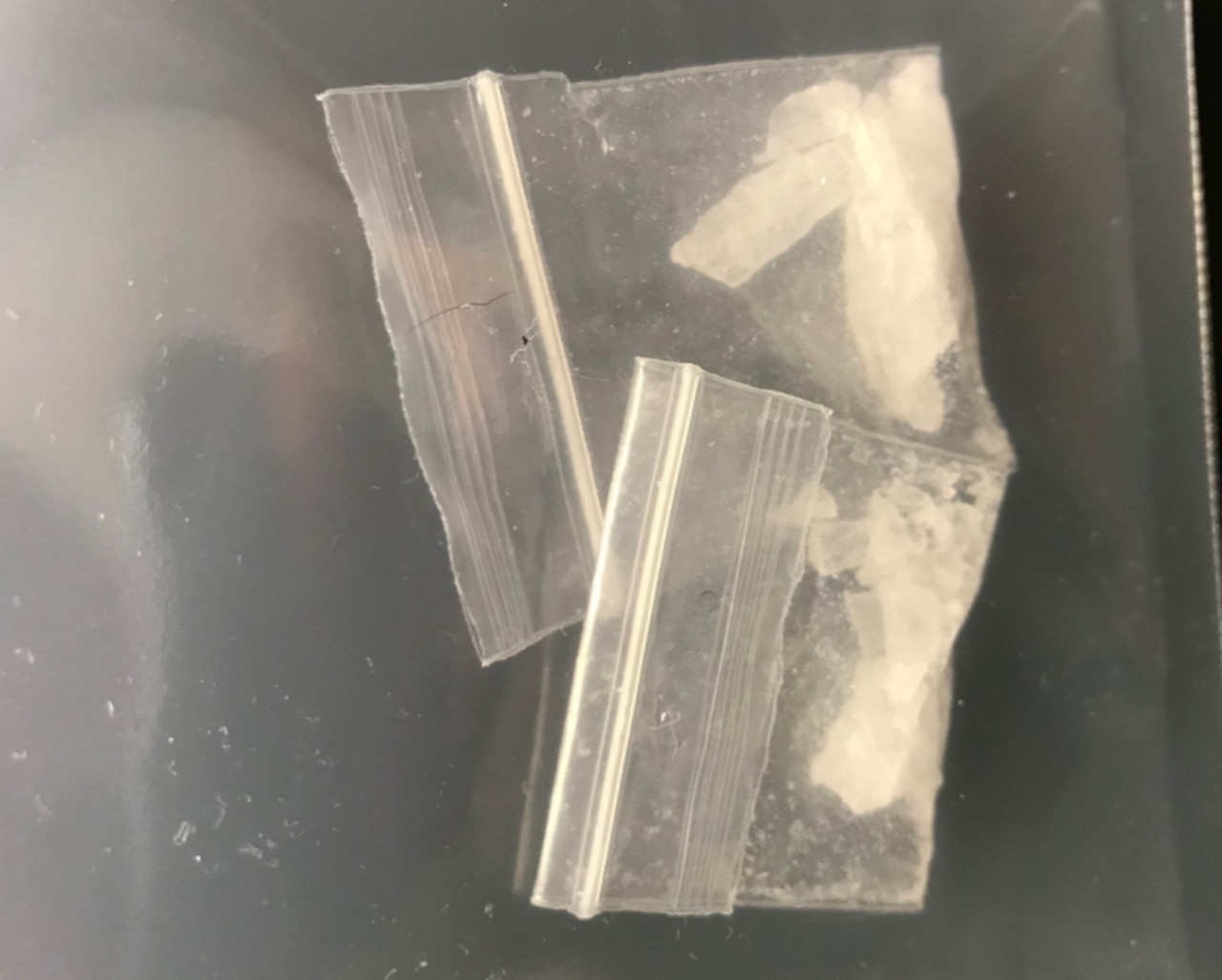 GRAND RAPIDS, MI – A Mexican drug cartel that flooded the market with cheap, nearly pure methamphetamine has virtually wiped out any need for makeshift meth labs in West Michigan and elsewhere.

The U.S. Drug Enforcement Administration announced Wednesday, March 11, it disrupted Cartel de Jalisco Nueva Generacion with over 500 arrests of cartel associates in the “single largest strike by U.S. authorities strike against CJNG, and this is just the beginning,” DEA Acting Administrator Uttam Dhillon said in a statement.

Steve VerDow, assistant special agent in charge of the DEA’s Detroit office, said in Grand Rapids that the ruthless cartel brought drugs, including methamphetamine and heroin, in large amounts to the U.S. About 25 suspects have been indicted for crimes within his office’s jurisdiction of Michigan and Ohio, he said.

I-94 serves as a distribution route between Chicago and Detroit, the DEA said.

The arrests included those bringing drugs into the U.S., those distributing drugs to major suppliers, down to street-level dealers, VerDow said, during a press conference at the DEA’s downtown Grand Rapids office.

VerDow said that the arrests hurt the cartel but it is prepared for such disruptions. The cartel is known for its violent attacks on police and the military in Mexico.

“It’s worth it to them to actually battle military forces,” VerDow said.

Keith Martin, the DEA special agent in charge in Detroit, said in a statement: The Cartel de Jalisco Nueva Generacion, or CJNG, is one of the most powerful and violent Mexican cartels operating in the United States with an ever-growing presence in the Midwest primarily operating out of Chicago.”

It is considered “among the most prolific methamphetamine producers in the world” and a significant meth supplier to the U.S., the DEA said.

Its leader, Nemesio Ruben Oseguera Cervantes, known as “El Mencho,” has been indicted. There is a $10 million reward offered for his arrest, the DEA said. His son, second in command, was extradited to the U.S. while his daughter was arrested in the U.S. on financial charges, the DEA said.

Attackers jump out of car to beat, rob man on U.S. 131 in St. Joseph County