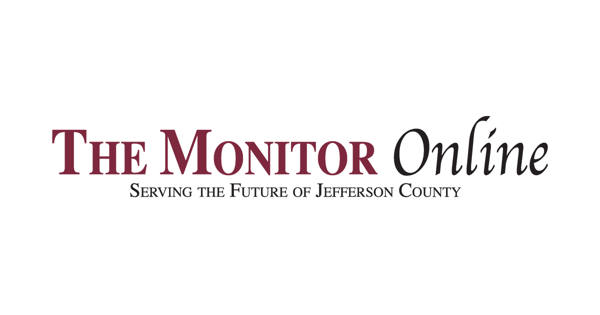 In August of 2021, eight dogs were rescued near Galena Gulch, between Boulder and Basin. The dogs were saved by the Jefferson County Sheriff’s Office, in assistance with the Lewis and Clark Humane Society. It was determined the dogs had been abandoned.

The Findings of Fact for this case were filed in district court Tuesday, July 12, containing more details on the sentencing order. According to the document, during the term of her sentence, Wenzel “shall be under the supervision of the Department of Corrections and shall comply with all their standard probationary conditions, and all conditions listed in the plea agreement.” This includes not owning dangerous or vicious animals, not owning a firearm and not using possessing alcohol beverages or drugs. Wenzel must also maintain employment, submit monthly reports to her supervising officer and obtain prior approval from their supervising officer before taking up residence elsewhere

According to documents filed in Jefferson County Fifth Judicial District Court, around noon on Aug. 26, 2021, Jefferson County Sheriff’s deputy Susan Butz was dispatched to the Galena Gulch area for a report of four puppies found in a ditch. Once the dogs were found the deputy contacted Misty Hammerbacker, who runs a local animal rescue from her home. Hammerbacker told law enforcement she’d been in communication with Wenzel about rehoming the dogs. According to court documents Wenzel was being evicted and had no place to house her 11 dogs, six of which were under six months old. Documents state Hammerbacker advised Wenzel try the Lewis and Clark County Human Society. When contacted by law enforcement, however, a Lewis and Clark Humane Society staff member said Wenzel “refused to pay the fee attached to surrendering dogs.” A neighbor of Wenzel’s and family members of hers would confirm it was her who “dumped dogs,” court documents said.

After several weeks of searching, 10 hound dogs were discovered in the Galena Gulch area, court documents state. A warrant was issued for Wenzel on Oct. 12, 2021.