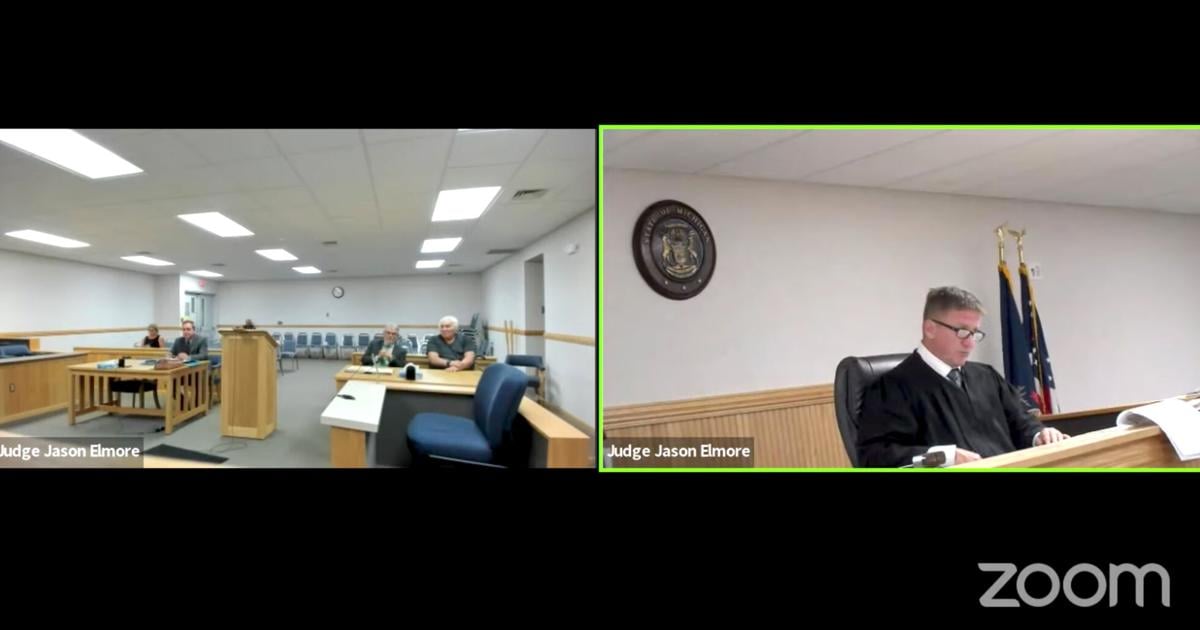 LAKE CITY — A 72-year-old Lake City man’s decision to not accept a plea connected to charges alleging animal abandoning/cruelty was made earlier this month, but his trial date, originally scheduled for July 19, is not set.

On July 8, John Delmer Jones was scheduled to accept a plea in the case, but instead likely surprised some in Missaukee County’s 28th Circuit Court when he opted to go to trial. Before the plea hearing, Jones’ trial was taken off the trial schedule as it was believed it would not be needed. As a result, the trial may not happen until sometime in August.

The plea Jones turned down had the 72-year-old pleading no contest to felony animals abandoning/cruelty of 25 or more animals and one misdemeanor count of pet shop/dog pound/animal shelters rule violations. As part of the plea, additional charges of misdemeanor counts of unregistered animal shelters/ homes/pounds, dog kennel facility violations and two counts of health professional unauthorized practice, which was added during his March circuit court arraignment, would be dismissed at sentencing.

The charges stemmed from his connection with incidents occurring on or between Oct. 12, 2021, and Jan. 7, 2022, in Pioneer Township.

Two counts of police officer assault, resist or obstruct stemming from his connection with an incident on Jan. 7 in Pioneer Township also would have been dismissed at sentencing as well as habitual offender second offense notices connected to each of the case files.

Also as part of the plea, he would have been placed on a one-year delayed sentence for the animal cruelty offense that included the condition he did not possess or breed any animals except for his pet. If successful during the year, the charge would be dismissed.

The delayed sentence, however, was not applied to the rule violation misdemeanor.

As a result, the cases will be scheduled for trial on all charges in both case files.

The charges from both cases are merely accusations and not evidence of guilt. Jones is presumed innocent unless and until proven guilty in a court of law. The prosecution has the burden of proving guilt beyond a reasonable doubt.

This wasn’t the first time police in Missaukee County had to seize animals from Jones. In May 2013, more than 150 dogs were seized from Jones in a joint operation between the Missaukee County Sheriff’s Office, members of the American Society for the Prevention of Cruelty to Animals and the Roscommon County Animal Control.

In 2007, while living in Barry County, Jones also had a similar type of issue.

On March 4, Jones was ordered by to court to forfeit the 39 Jack Russell Terriers seized on Jan. 7 to animal control or animal protection shelters unless he could post $40,000 72 hours after the hearing. If able to pay the $40,000 or other security to the Missaukee County Clerk, court documents said the animals would not be forfeited.

As part of Jones’ bond in his criminal case, he is not allowed to have pets or animals under his care. The lone dog not forfeited was Jones’ dog and that animal remained with Traverse City Animal Control until Jones’ bond was modified in March. In March, it was noted Jones did not pay the $40,000, so the animals were forfeited.