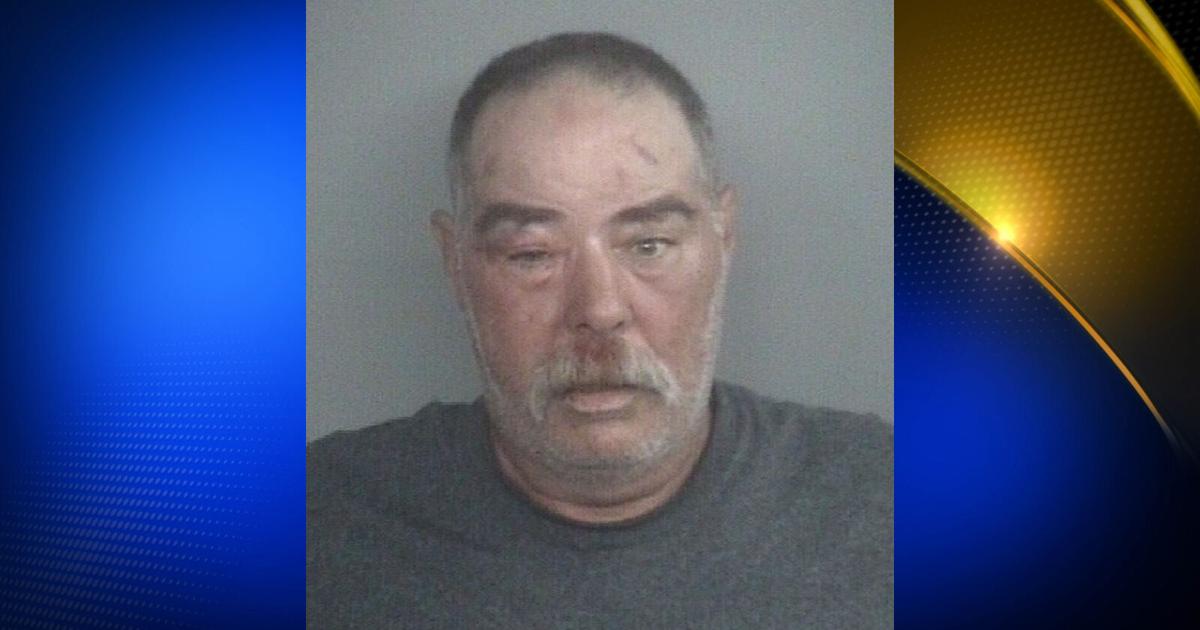 CHICO, Calif. – A man was taken into custody by Chico Police on Thursday afternoon following reports of the man battering a small dog in the Chico City Plaza.

At approximately 6 P.M. on July 21, officers with the Chico Police Department responded to 401 Broadway Street in Downtown Chico after receiving reports of a subject battering a small dog.

Upon arrival at the scene, officers contacted the subject, who was identified as 54-year-old Roger Markham. According to officers, Markham was in possession of the dog when they made contact with him.

After interviewing witnesses and Markham, officers were able to determine that Markham was intoxicated. Markham was arrested for public intoxication and animal cruelty.