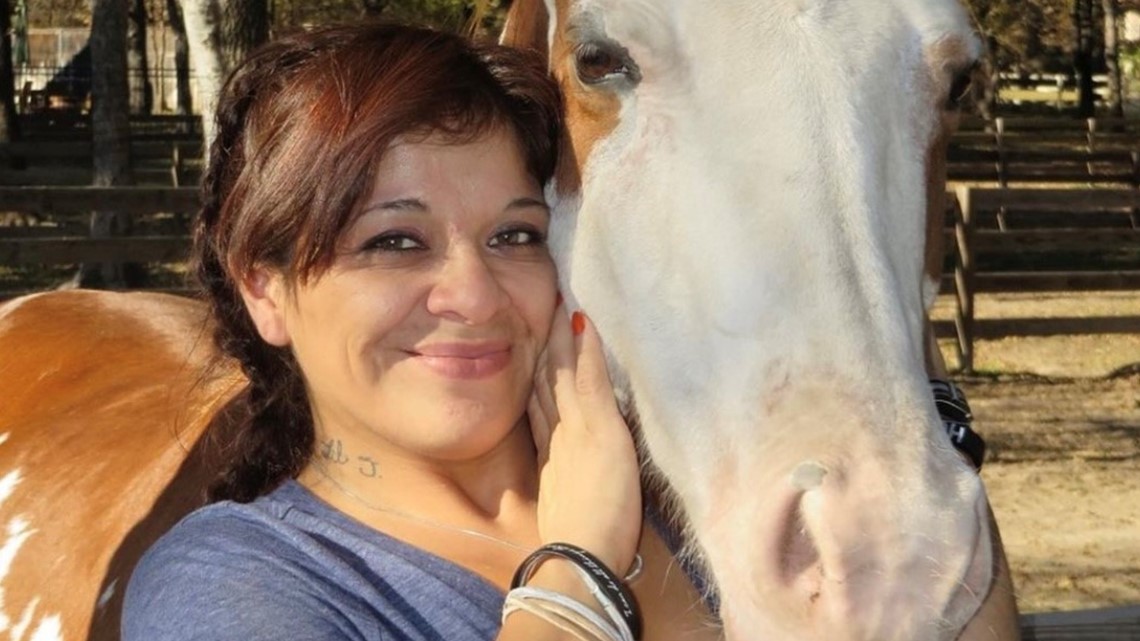 Jennifer Diaz was killed in a Fort Worth motel room in 2019. For years, advocates had worked to convince her she deserved more than a life on the streets.

FORT WORTH, Texas — Rebecca Shingledecker still has the envelope full of letters.

She’ll never throw them out.

They were sent to her from prison.

They tell the story of a woman who wanted a better life but, after years of abuse and neglect, didn’t think she deserved it.

Jennifer Diaz was the letter writer.

She was also a convicted prostitute and an addict.

But Shingledecker knew the truth.

Diaz, who’d suffered abuse from a young age, was a victim.

She was being trafficked.

And every time she escaped, she was lured back.

“The voices from people — like her trafficker — they sneak in,” Shingledecker said.

A volunteer advocate, Shingledecker worked for years to try to convince Diaz she was worth more than the streets.

But Diaz had heard for decades she wasn’t, and the cycle of hope and anguish ended in 2019 when Diaz was murdered in a Fort Worth motel.

When her killer pled guilty and got a 35-year sentence, Shingledecker was the only person in court to speak on Diaz’s behalf.

“I vowed from the day I got the call from the medical examiner’s office that I would see this case through to the end,” she said.

She wrote a letter and spoke directly to the murderer, 22-year-old Salomon Sandoval Marquez.

“Part of me hopes you see her face when you fall asleep and she’s in your dreams when you’re waking up,” Shingledecker said to him. “Part of me wants you to be eaten up with guilt for the pain you caused her, me, and those that loved her.”

“But then I think about Jennifer,” she said. “She wouldn’t want me to wish those things on you so I will not.”

Shingledecker told Sandoval Marquez that Diaz was the kind of person who forgave people who hurt her. And there were a lot of them.

After speaking in court Wednesday morning, Shingledecker spent some time on the Trinity Trail Wednesday night.

In the years since Diaz’s death, Shingledecker raised money to install a memorial bench and plaque in her honor.

“This is a place of rest and shade. She didn’t have that in her life,” she said. “She was used to the other side of town where it was chaos.”

Shingledecker said she hopes people passing by notice the memorial.

Jennifer was the kind of woman society usually judges or ignores.

But she shouldn’t have been, Rebecca said.

“She wasn’t nameless or faceless. She wasn’t just a statistic. She mattered,” she said.”

“I just want to raise awareness for other Jennifers out there,” she said. “There’s so many.”