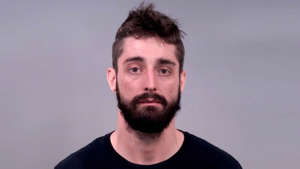 George Panno, 29, is charged with a fifth-degree felony count of cruelty to animals. The trial is before Judge Anthony Donofrio.

Panno is accused of taking a dog April 8 to a wooded area in North Jackson and shooting it.

A witness told Animal Charity that they saw Panno walk into the woods with a dog and heard three gunshots. The dog died from its wounds.

Panno is also serving a prison sentence of up to four and a half years on an unrelated case out of Trumbull County Common Pleas Court.

He pleaded guilty to several charges in August for an April attack on a woman in Niles.

Copyright 2023 Nexstar Media Inc. All rights reserved. This material may not be published, broadcast, rewritten, or redistributed.

For the latest news, weather, sports, and streaming video, head to WKBN.com.