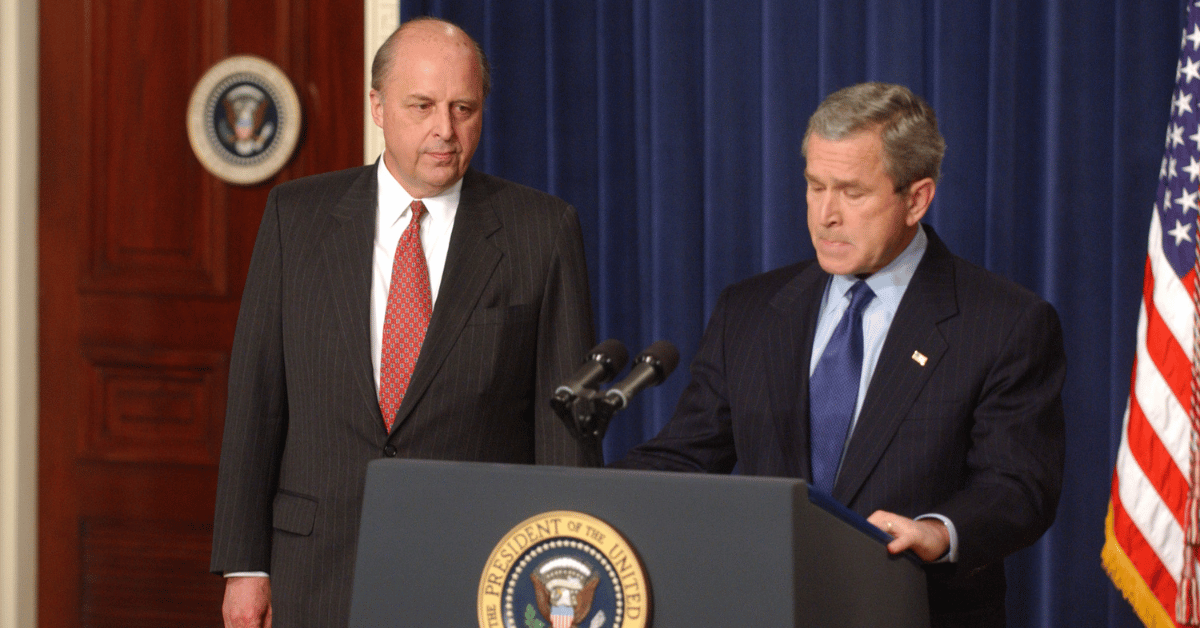 “Alcohol pervades this case from the start; it pervades her life,” Moyse told jurors. “And it is absolutely at the heart of what happened there that night. And it’s one of the major reasons that this is absolutely not a murder.”

Jurors ultimately did not find Negroponte guilty of first-degree, premeditated murder — but did return a conviction on second-degree murder, per The Washington Post.

Jurors came to the conclusion that Negroponte’s actions were “to inflict such serious bodily harm” to Rasmussen “that death would be the likely result.”

Montgomery County Judge Terrence J. McGann revoked Negroponte’s bond and stated that the victim was “taken from this earth, at a very young age with his whole life ahead of him, in such a horrific way.”