PAPILLION, Neb. (WOWT) – The man who had hundreds of animals seized from a Papillion home pled guilty to three felony counts of animal abuse and neglect.

652 animals were taken from 57-year-old Ed Luben’s home in December of 2021, per the Nebraska Humane Society. Most were in poor health — 70 of the animals were found dead. Two more had to be euthanized due to the extent of their injuries. 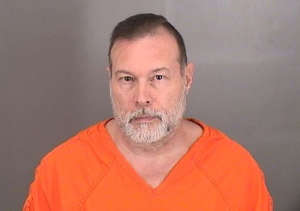 
Luben was sentenced to three years in prison, followed by nine months of post-release probation, as well as imposing a 15-year ban on owning animals.

He’d originally been charged with 12 counts of animal cruelty. Nine of the counts were dropped after Luben pleaded no contest to three counts for the deaths in the case.