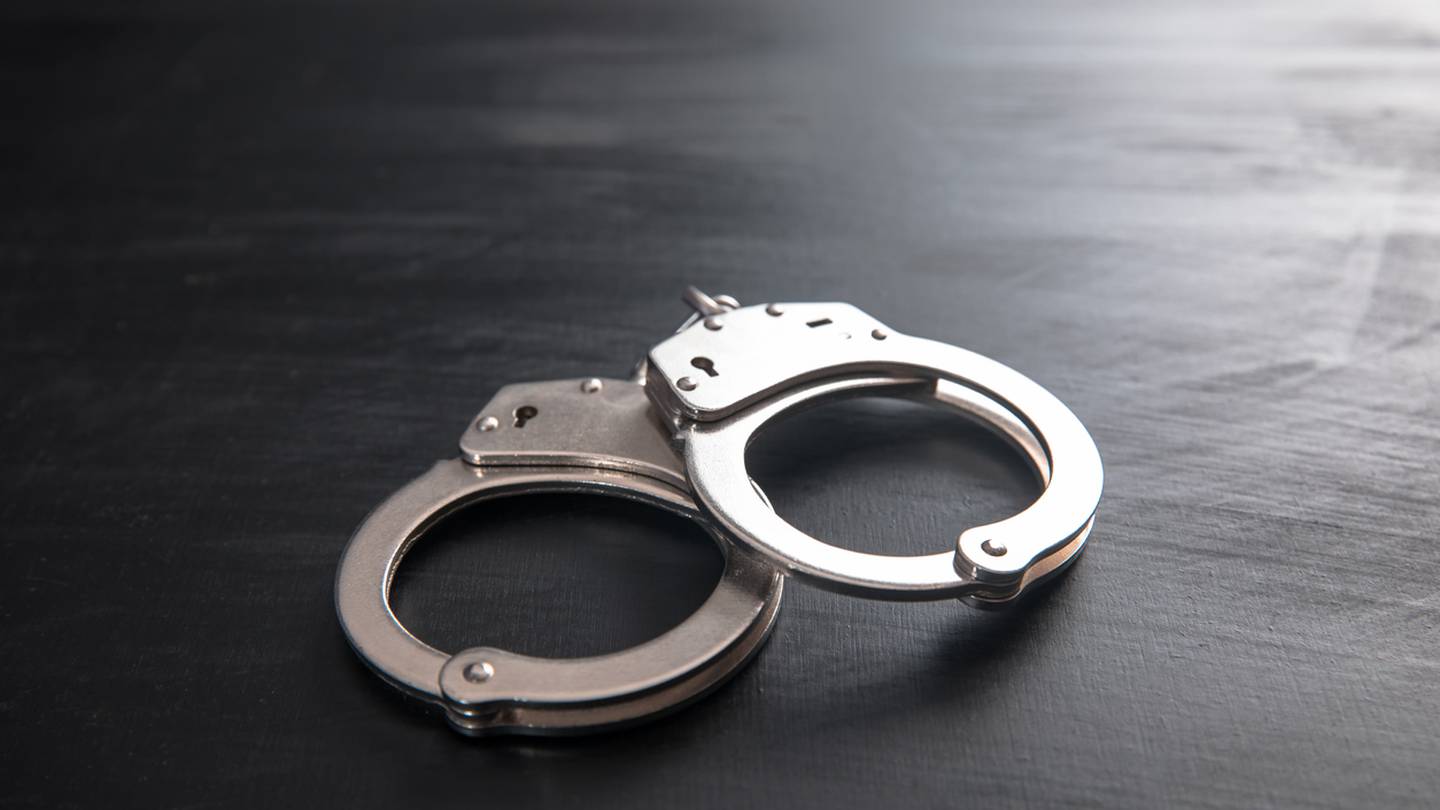 HARRISBURG, Pa. — A Pennsylvania state trooper has been charged with aggravated animal currently in an incident involving a horse in 2021, officials say.

According to the Pennsylvania State Police in a news release, Corporal Michael Perillo was charged with aggravated animal cruelty to animals following an on-duty incident that happened on December 28, 2021, in Chester County, Pennsylvania. The criminal complaint was filed by the PSP Internal Affairs Division.

The complaint said that Perillo had responded to an incident involving a loose horse on a roadway, according to WPXI. When Perillo arrived, PSP said he drove his patrol car into the horse multiple times, which caused the horse to fall.

PSP said that Perillo then pinned the horse to the pavement and it was euthanized by another state trooper. The horse was also hit by a motorist prior to the troopers being called.

Perillo has been charged with two counts of aggravated cruelty to animals and one count of cruelty to animals. PSP said he has been suspended without pay pending the resolution of the case. His bail was set at $50,000, according to WPXI.