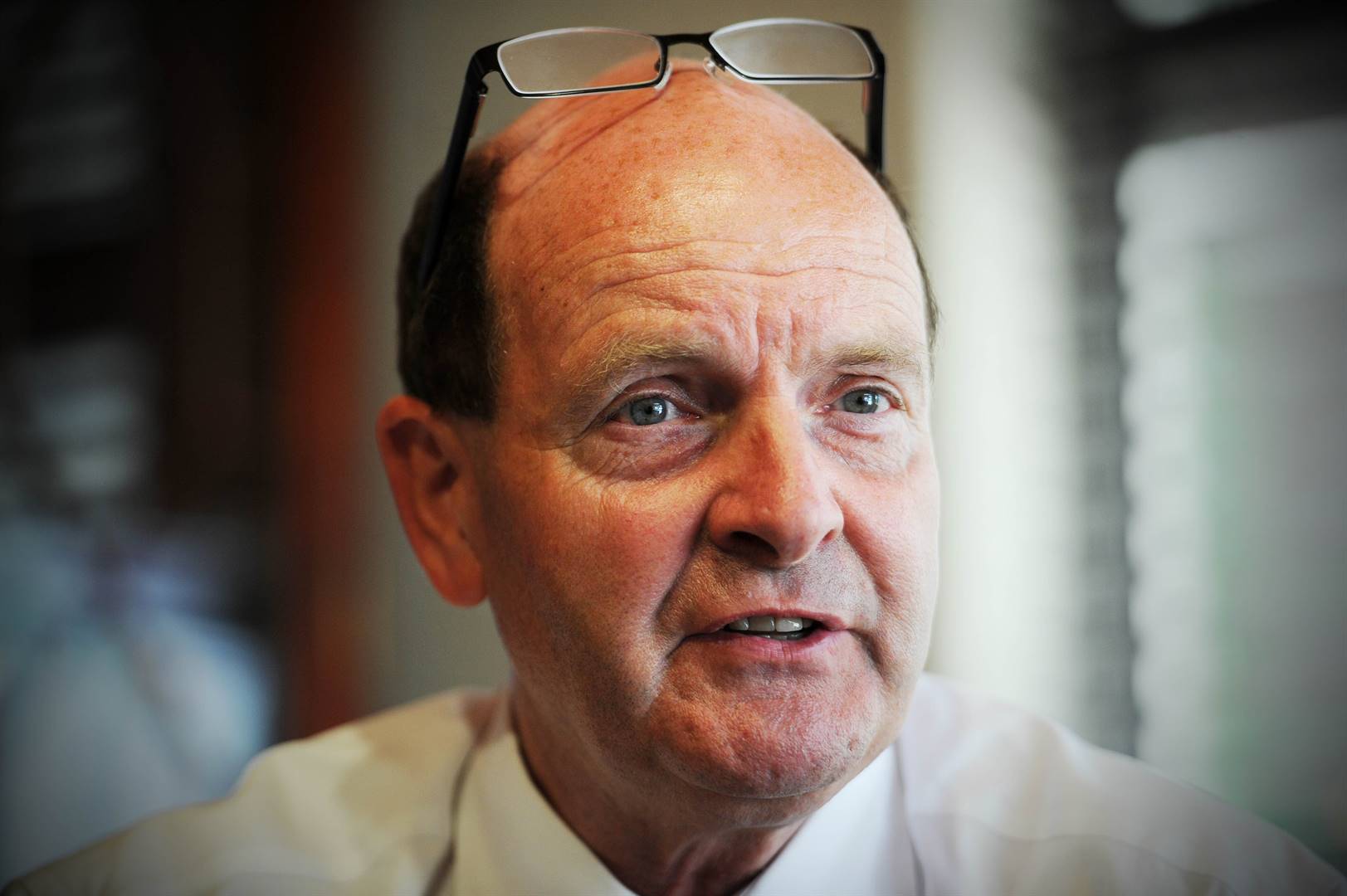 Up to half a million rand has been offered to anyone who can assist with information that could lead to the arrest of suspects who shot and killed police watchdog investigator Mandla Mahlangu.

Private investigator Paul O’Sullivan made the offer on Wednesday, saying “a good man died” and that those who were responsible should be held accountable.

In an email sent to several senior police officers, which City Press has seen, O’Sullivan suggested that Mahlangu’s death could be a hit.

“The same man that your criminal associates threatened to kill (along with me) three years ago, knew I had uncovered and exposed your crooked ways. While you and your crooked family members that have been living off the proceeds of crime and that bunch of thugs with badges in the North West may think this is going to be of great help to you, I’ve got news for you all: It won’t help you at all. Not a bit. Not even an iota of help,” he said in the email.

“I will never rest until Mandla’s murderers have been brought to justice,” he added.

In what appeared to be an attack on these senior officers, which City Press cannot identify, the private investigator dared them “if you are sending anyone to kill me, let them bring their own body-bags, because I will send them to hell – along with those that sent them”. Police spokesperson Brigadier Vishnu Naidoo said in a statement on Tuesday that Mahlangu was fatally shot in the morning during a robbery at his house in Jakkalsdans, Cullinan, north of Pretoria.

“At approximately 3.30am a group of men arrived at the plot and held 46-year-old Mandla Mahlangu and a worker at gunpoint. The suspects shot Mahlangu and fled, taking with them Mahlangu’s White Nissan Hardbody NP300 bakkie, registration JD23XFGP and some household items.”

The Gauteng Provincial Investigation Unit is investigating robbery as a possible motive.

No arrests have been made as yet.

Naidoo appealed to anyone with information on the case to contact the SAPS Crime Stop number 086 00 10111 or information may be channelled through the SAPS MySAPSApp.

“Callers may remain anonymous and all information will be treated with strictest confidence,” he said.