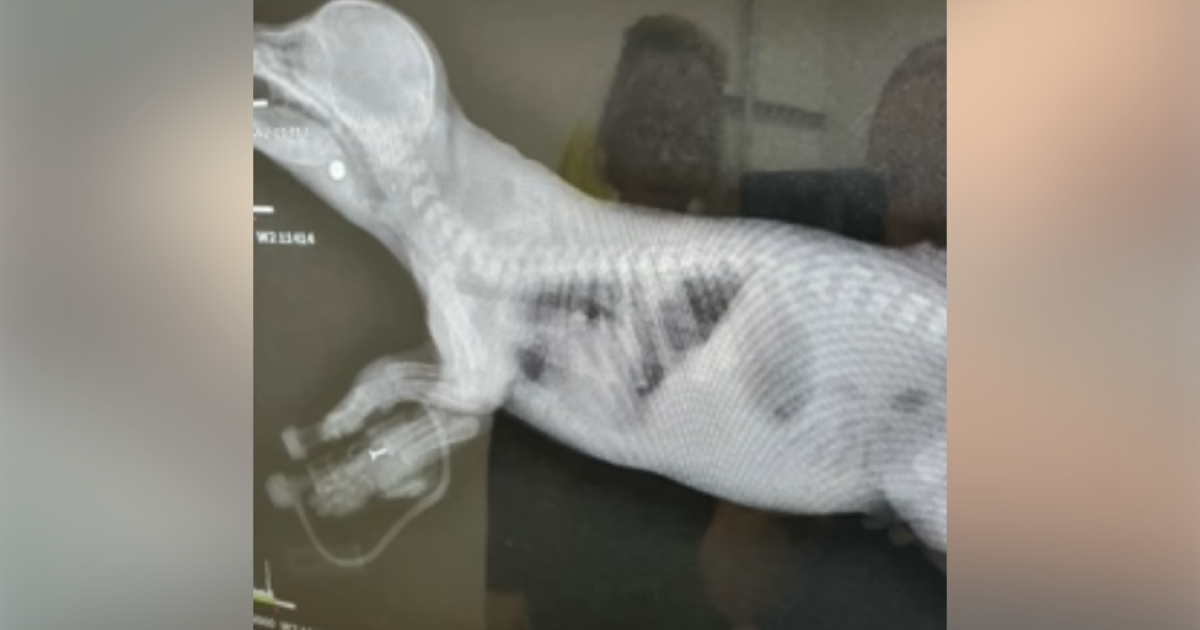 CASA GRANDE, AZ — A Valley rescue is offering a big reward to anyone who can help find the person who shot several newborn puppies with a BB gun.

Four of the puppies have died. Debbie Sue Henson-Varner with Follow Your Heart Animal Rescue said the puppies were only days old and they died slow painful deaths.

“One of the BB’s was lodged in the puppy’s throat. He lay gasping for air until he died,” said Henson-Varner.

The puppies were found inside an abandoned home in Casa Grande. Henson-Varner told ABC15 she had never seen anything like it.

“You know there is help out there for people if their dogs have unplanned litters. There are all kinds of rescues that will take them in and help you with that, but to shoot them with BB’s? That is just crazy,” said Henson-Varner.

Three of the puppies are in critical condition and recovering at the Follow Your Heart Animal Hospital.

A private donor had offered to match up to $4,000 for a reward fund to catch the shooter.

You can also email them at followyourheartfoundation@gmail.com.

*WARNING: The footage in FB video below may be considered graphic by some viewers.*