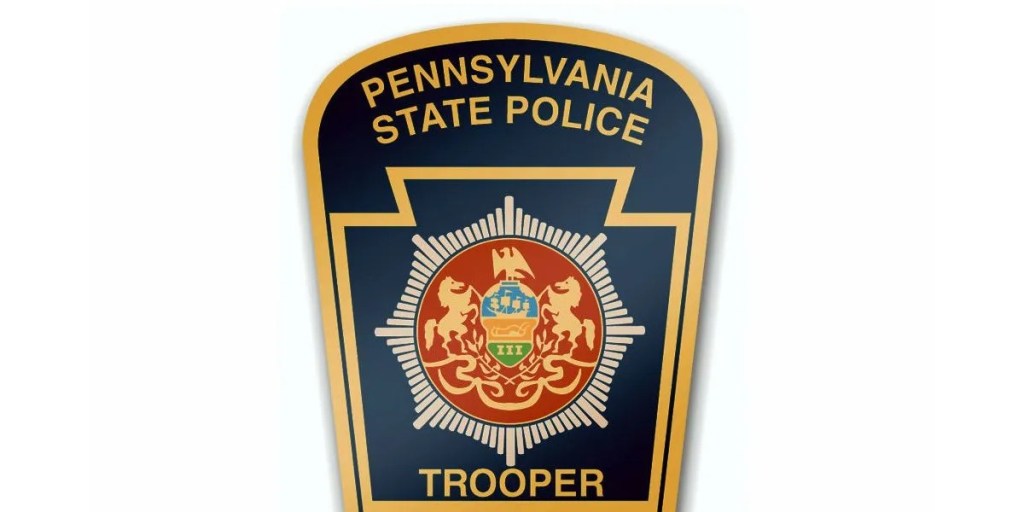 The Pennsylvania State Police announced Friday that a state trooper has been charged with aggravated cruelty to animals after an on-duty incident on Dec. 28, 2021, in Chester County.

The criminal complaint filed by Pennsylvania State Police Internal Affairs Division alleges Cpl. Michael Perillo, assigned to Troop J, Avondale, responded to assist at an incident involving a loose horse on the roadway. Upon arrival, Perillo drove a patrol vehicle into the horse multiple times, causing it to fall.

Using the vehicle, Perillo pinned the horse to the pavement, where it was then euthanized by another state trooper.

The horse was on the shoulder of Route 1 in Lower Oxford Township and had already been struck by a motorist before troopers were dispatched.

He has been suspended without pay pending resolution of the case.

The complaint was filed before Magisterial District Judge Scott Massey in Oxford. He was arraigned Friday at the Chester County Justice Center, and bail was set at $50,000 unsecured.

Perillo enlisted in the state police in September 2006.