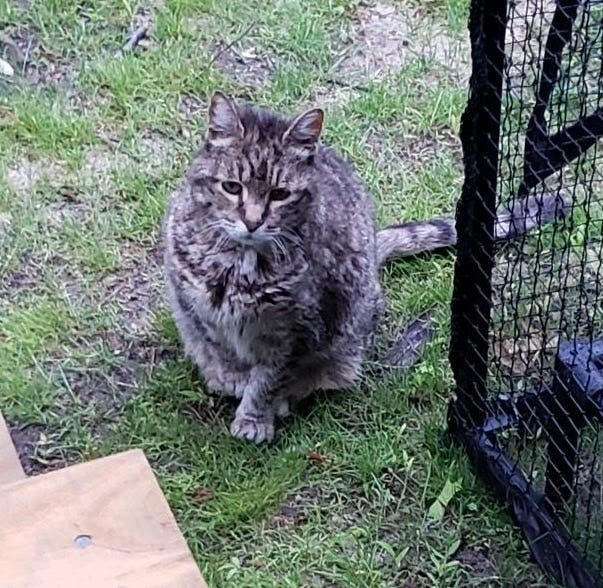 CENTEREACH, NY — A Centereach family’s cat was found decapitated Monday morning and the Suffolk County Society for the Prevention of Cruelty to Animals is offering a $1,000 reward for information leading to the arrest and conviction of the person or people responsible.

Around 6:30 a.m., the family found their beloved cat headless in the middle of their Oak Street backyard. Pepper was a black and tan female and semi-feral. Her head wasn’t in the yard. A veterinarian determined the injury was likely caused by a sharp tool rather than by animal attack, the SPCA said. The cat was also beaten, as X-rays showed trauma to the chest and broken ribs, authorities said.

Pepper was last seen alive between 7 p.m. and 8 p.m. Sunday, when she was fed on the back steps of the home, according to the SPCA.

“This animal appears to have been tortured and killed,” Gross told Patch, calling it a “heinous act of animal cruelty.”

Anyone with information is encouraged to call the Suffolk County SPCA at 631-382-7722. Callers can remain anonymous.