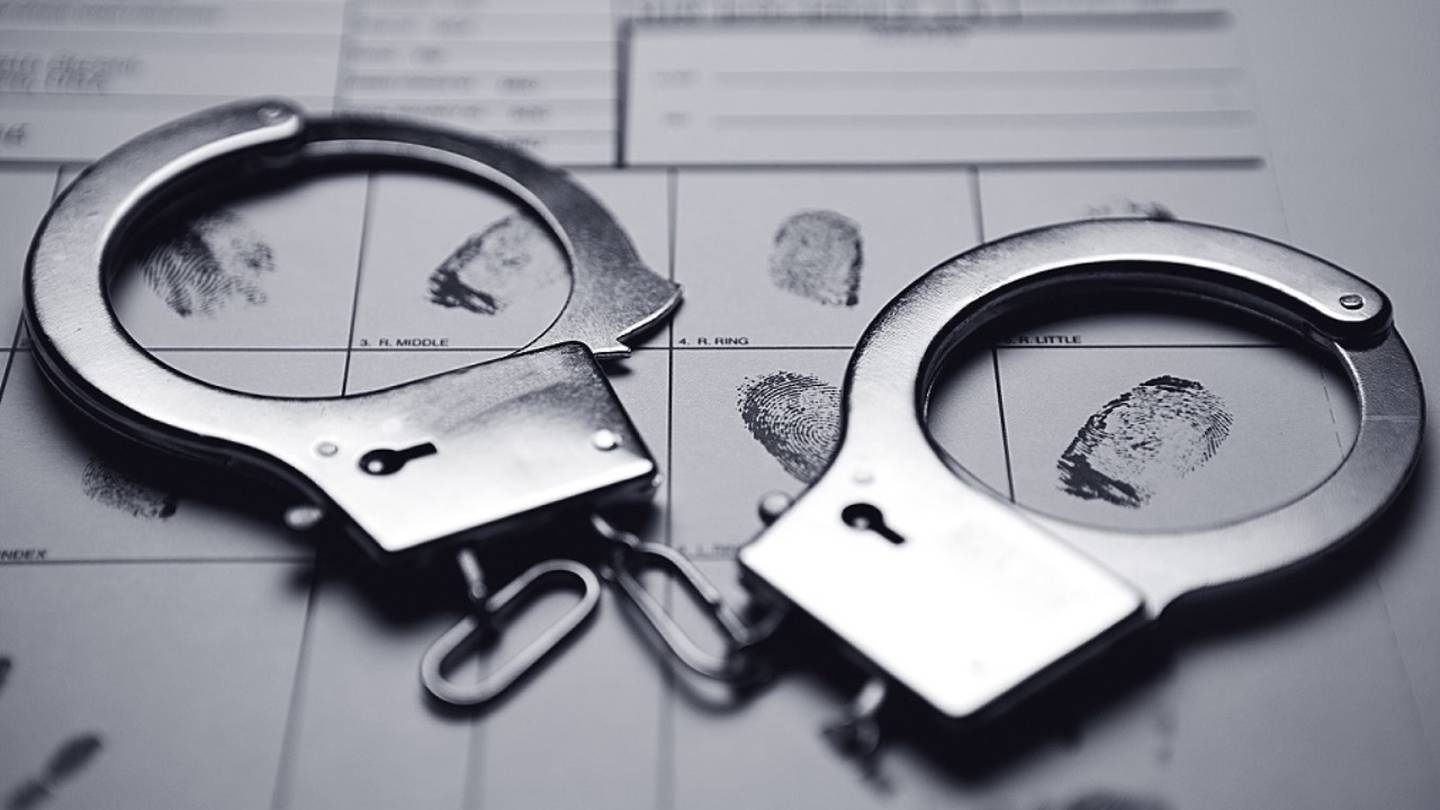 WEATHERFORD, Texas — A Texas woman is accused of animal cruelty after several dead animals, including a decomposing bull, were found on her property, authorities said.

The dead animals did not have a fresh water source, according to a news release from the Parker County Sheriff’s Office.

Investigators with the sheriff’s office said they were called to Alexander’s home on Tuesday to perform an animal welfare check, KFDW-TV reported.

Investigators said they found the bull inside a pen with an empty hay feeder, according to the television station. Live animals found next to the carcasses included several turkeys, a chicken and a goat in a pen with no water, KXAS-TV reported.

A neighbor reported the goat to authorities after giving it water when they discovered the animal had none available, KXXV-TV reported.

The animals are currently undergoing evaluations by a local veterinarian, according to the television station.

“In the climbing temperatures, it is imperative” to provide fresh water for animals, Authier said in the news release.