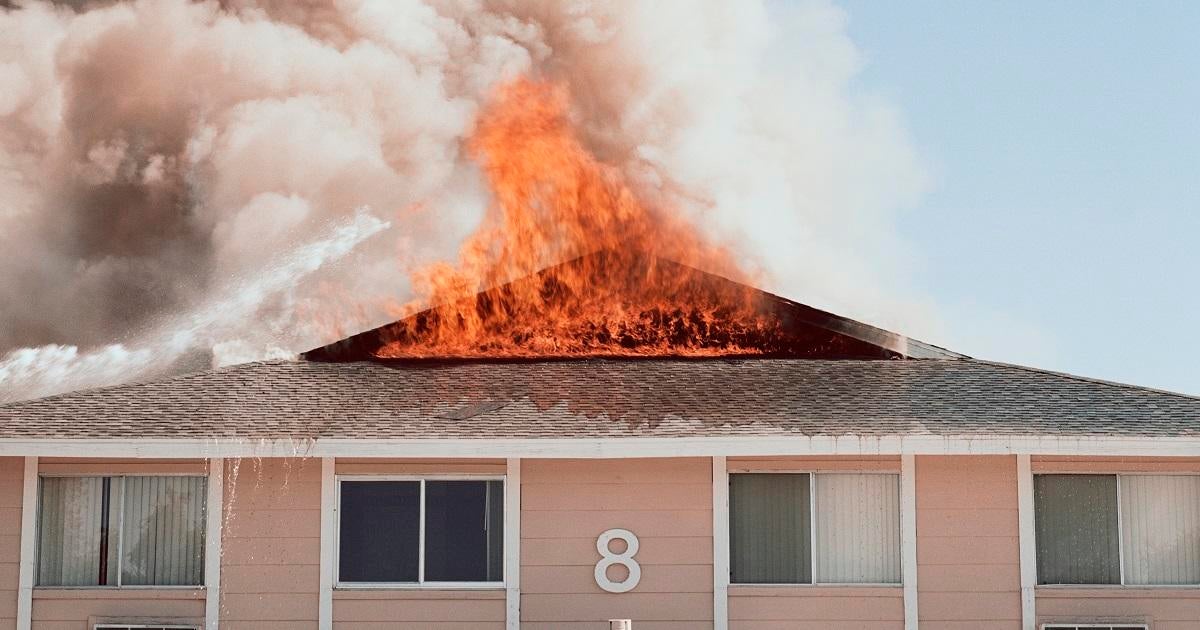 A GoFundMe campaign for a heroic civilian in Lafayette, Indiana has raised nearly half a million dollars in just over a week, and the donations are still coming in. It is for Nick Bostic, a 25-year-old pizza delivery driver who was working when he drove past a burning house with children inside. Bostic saved five lives, and now he is getting help with his medical bills.

Bostic stopped on his delivery route on the night of July 11 and ran into the burning house to help get people out, according to a report by USA Today. When police and firefighters arrived, the first thing they saw was Bostic walking out of the flames with a 6-year-old child in his arms. First responders say he saved five children by himself, including one little girl who was trapped on the second floor. To get her out, Bostic jumped from the second-floor window with her in his arms.

Body camera footage from police shows Bostic wounded and wheezing after emerging from the house one final time. He reportedly laid down in the grass and said: “I need oxygen. I can barely breathe. Is the baby okay? Please tell me the baby’s okay.” Someone out of frame assured him that the children were all safe.

Bostic had a tourniquet applied to his right arm on the scene, but it’s not clear how severe the damage to that limb was. He was rushed to Eskenazi Hospital in Indianapolis to be treated for smoke inhalation and the wound to his arm. So far, there are no further details on his injuries.

The GoFundMe page for Bostic was created by his cousin named Richard Stair. Stair wrote: “This kid is the real deal. Sadly he has some serious injuries and will need help during his recovery.” According to Stair, there is a separate fundraise for Bostic on Facebook as well, so it’s not clear how much money has been raised in total.

The town of Lafayette and its first responders plan to honor Bostic publicly at a collegiate baseball game on Aug. 2. Proceeds from ticket sales to that game will be donated to one of Bostic’s fundraisers as well.

As for the fire, investigators believe it was caused by hot ashes emptied into a bucket before they were full extinguished. The bucket was left on the front porch, which is where the housefire appears to have originated. Bostic’s condition is reportedly improving in the hospital, but he has not issued any public comments yet.