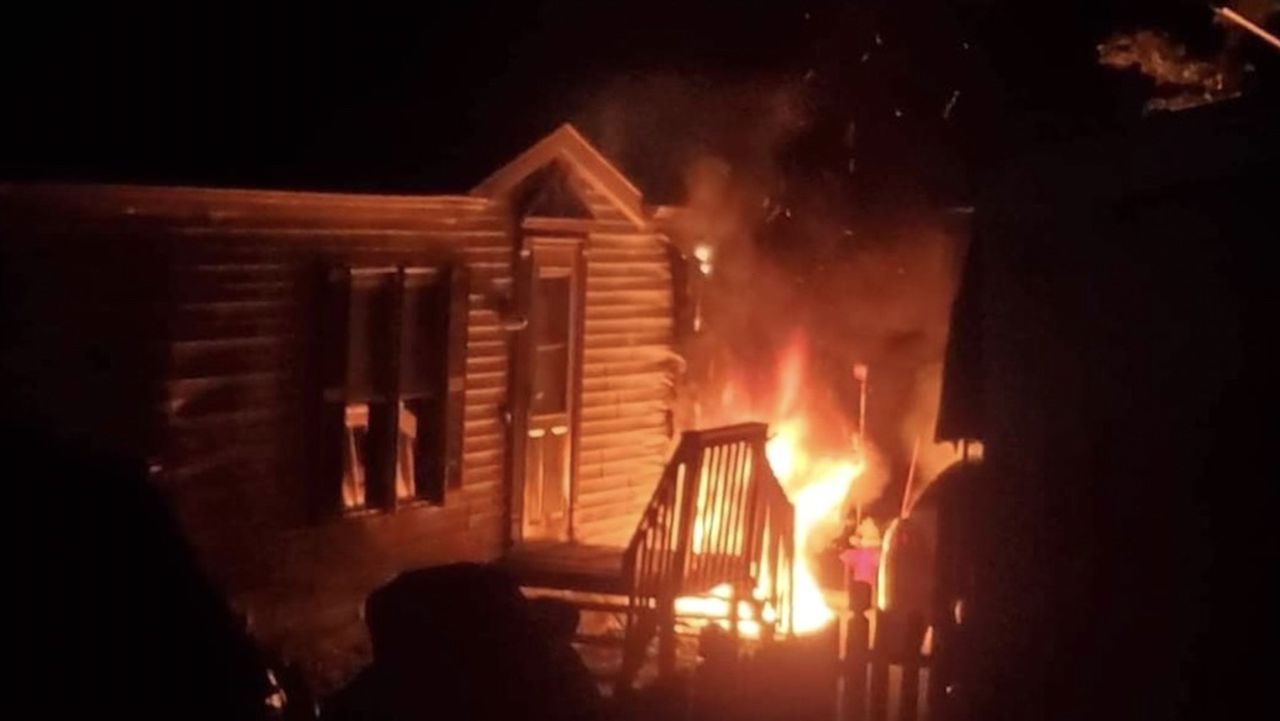 Not all heroes wear capes, and apparently, they may come in the form of your friendly neighborhood pizza delivery man.

Many are hailing local pizza delivery driver Nicholas Bostic as a hero, who pulled his car over after seeing flames inside of an Indiana home in the middle of the night and ran inside to help. In an amazing act of fearlessness and no preparation, the Indiana resident saved the lives of five people, Fox News reported.

Some call it an amazing story of one putting fear aside for others who truly needed to be saved.

You may be asking how one man managed to save five lives on pure instinct and without any assistance?

Well, according to Bostic, it all happened when he was driving around 12:30 a.m. When he drove past the house and saw flames, he had no idea who owned or lived in the home but wanted to help anyway.

The hero then went around to the back of the two-story home and opened the back door.

“Before I was halfway into the door, I started hollering if there was anybody in there,” he said to “America’s Newsroom” via Fox News on Monday.

He then said he began to think no one was home until four people heard his calls and ran to him. Bostic led them outside to where it was safe and asked if anyone else was trapped in the burning home.

“They said there’s a six-year-old left in there. So, I went back inside,” he said.

Springing into action once again, Bostic hurried upstairs and searched through the bedrooms a number of times but didn’t see anyone.

According to Fox News, the good news is Bostic was able to get upstairs in time, unscathed to begin searching for the missing youngster. The bad news is when he tried to get back down the stairs, the smoke had reached the staircase.

“It scared me a lot,” Bostic said. “But then I started hearing Kaylani’s cry.”

Not wasting any time, Bostic then ran downstairs and fought through the smoke, and then spotted the missing girl.

“I found her, and carried her snug, fit in my arms up the stairs,” Bostic said, who then broke a window on the second floor with “no hesitation, no thinking.”

Amazingly enough, the two made it out of the burning building.

Bostic was even spotted running away from the burning building with the little girl in his arms on a policeman’s bodycam.

So, where did Bostic learn what to do when in a house fire?

Well, it seems you can learn a thing or two from watching TV. Even though Bostic did not undergo the proper training for rescuing others in a fire, he said he watches TV shows centering on stories about the police and fire departments. He thinks these shows aided him in making decisions while performing the home rescue.

Now, in addition to pizza delivery driver, Bostic can now add “hero” to his resume.