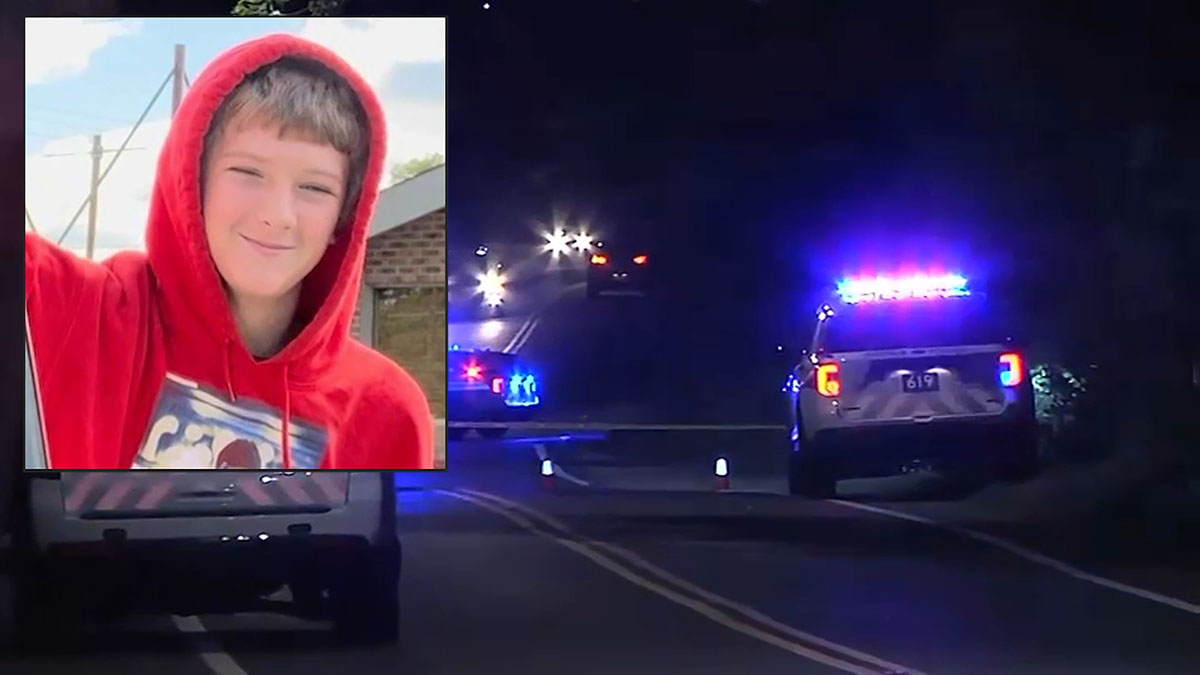 A Long Island school and community are mourning the loss of an eighth grade student killed by a hit-and-run driver as he and his sister were on their way home.

Police said 13-year-old Tyler Phillips was walking with his sister in a bike lane toward Route 112 in Coram when they were struck around 7:30 p.m. Wednesday. Tyler quickly pushed his sister out of the way to save her, but ended up dying from his injuries Thursday morning.

“The car hit her first and I guess he went to jump and grab her, and it just took him,” said family friend Steffani Campbell. “She said she watched him fly to the middle of the street and she called an ambulance. They told her to give him CPR and that was it.”

The student at William Paca Middle School, in Mastic Beach, had just celebrated his birthday on Tuesday. Now his family is planning his funeral.

“They tried to resuscitate him in the ambulance. They took him to Stony Brook Hospital, but his vertebrae and skull got separated. He has no brain function, he’s gone,” said mother Desira Mack.

His sister, Krystal, also 13, was hurt but recovering.

“He saved my life,” she said. His mother said that “he was a hero, he will always be a hero.”

The siblings had been hanging out at a Gordon Heights children’s park, the closest playground to the shelter where they have lived for a year.

Krystal said the the SUV that hit them and took off had no lights on, even though it was already dark outside. She said the vehicle was grey, possibly a Jeep. Police are searching for the vehicle, as his family is pleading with the driver to come forward.

“We expect the vehicle involved to have front and/or side-passenger damage. We are currently canvassing the area for witnesses and video,” said Deputy inspector David Doherty.

Grief counseling is being offered by the school district. Anyone with information regarding the hit-and-run is urged to contact police.