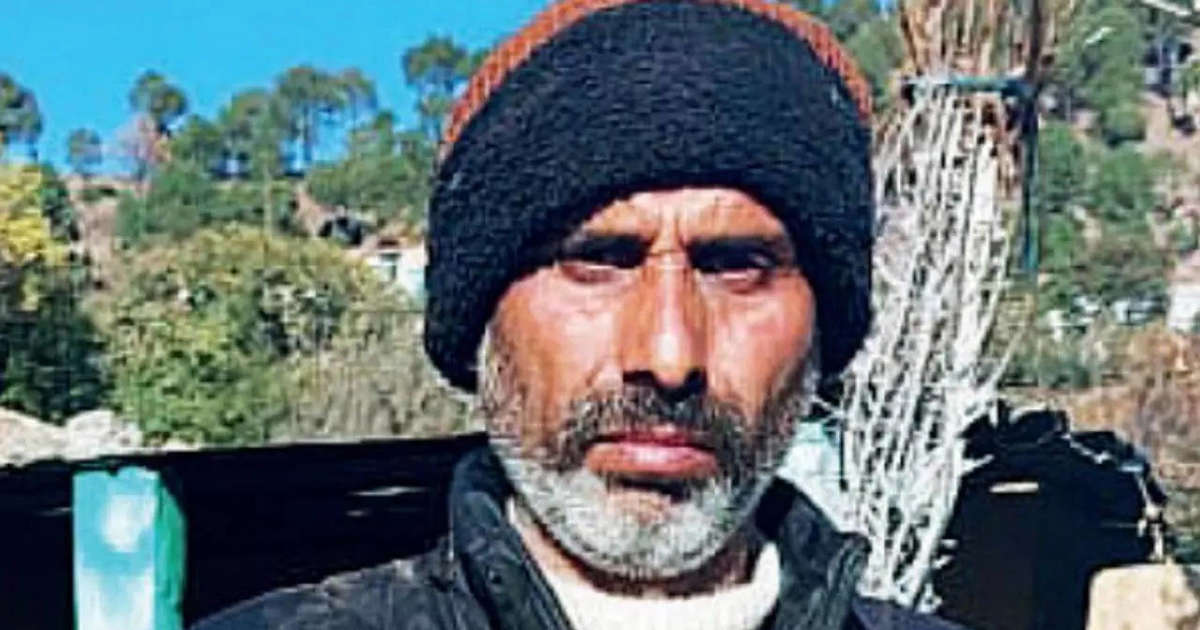 JAMMU: A middle-aged man with an old but trusty .303 rifle is no match for a bunch of terrorists armed to their teeth with semiautomatics. Wrong. A few shots by former village defence committee (VDC) member Bal Krishan forced the terrorists to abort their carnage at Dhangri village of J&K’s Rajouri district on the night of January 1 and flee.

Known as Bala by fellow villagers, Krishan has been hailed as the local hero for stopping a total annihilation of the families living in an isolated cluster of three homes that came under attack. The terrorists killed four people that night and two kids died the next morning in an explosion triggered by an IED that the assailants had left behind. In all, 15 people were wounded—all of them recuperating and said to be stable now.

Krishan, in his late 50s and a father of three, has a shop selling clothes at Dhangri’s main market chowk. He couldn’t be contacted, but his elder brother Kewal Krishan recounted the horror of terrorism that his village encountered for the first time.

“Bala had just returned home from his shop when gunshots echoed off the mountains. We had no idea what was happening and were terrified. Bala picked up his rifle and went out. He saw two gunmen moving in the neighbourhood and they’re close to our house. We are a joint family. He fired two shots immediately and two more after a while,” Kewal said. Alarmed by the shots, the terrorists ran into the forests, said Kewal, a retired Military Engineer Services employee. Sarpanch Dheeraj Sharma couldn’t stop praising Dhangri’s hero, saying Bala has what the terrorists will never have: courage.

The last time Krishan fired the rifle was after getting it as a VDC member in 1999 that accompanied a basic arms drill by the Army. He was given 100 cartridges, 10 of which were spent during training. He had kept the rifle for decades and recently cleaned and oiled it after police told him to keep it, despite a notice to all VDCs to surrender their arms.The VDCs were set up in the mid-1990s to protect people in remote and mountainous areas. But these vigilantes in the Jammu region lost influence over the years after allegations of highhandedness and misuse of weapons. Besides, the volunteers became prime targets of terrorists.

“Strengthening of VDCs is a must to restore shattered confidence of the people,” Dhangri sarpanch Sharma said. “This massacre could have been avoided if we had people with modern weapons.” According to a top police officer, VDCs could be revived and rearmed, but under a different name. The Union home ministry has approved a plan to form village defence groups (VDGs) in J&K.