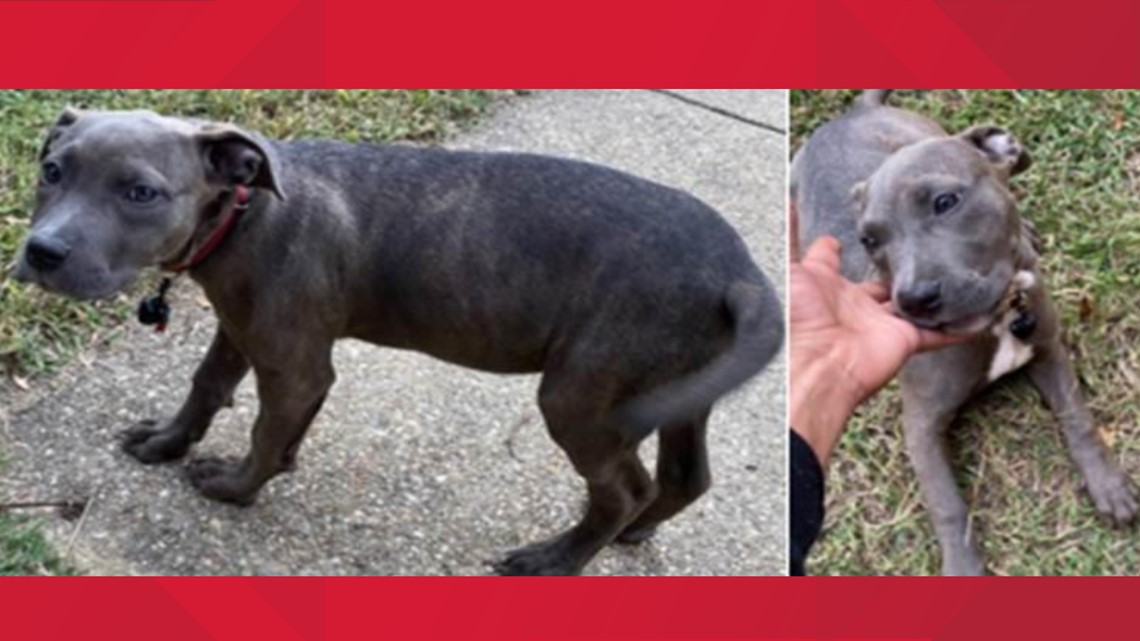 WASHINGTON — A dog owner is left without his 5-month-old pup after they were shot at on Wednesday in Northeast D.C., according to police.

Police said that an armed robbery happened on Oct. 12 around 10:30 p.m. in the 4500 block of Polk Street. Allegedly, the robber walked up to a man walking his dog, Genesis, pulled out a gun and demanded the dog. The man gave the armed robber his young, female, Pitbull mix. However, when the suspect started to run, the dog owner chased after him.

According to police, at that point, the robber shot at the man and got away from the scene with the pup. The dog’s owner was not injured.

Genesis is described as brindle in color with a white spot on her chest. She can be seen in the photo below:

The Metropolitan Police Department currently offers a reward of up to $10,000 to anyone who provides information that leads to the arrest and conviction of someone responsible for a violent crime committed in the District.