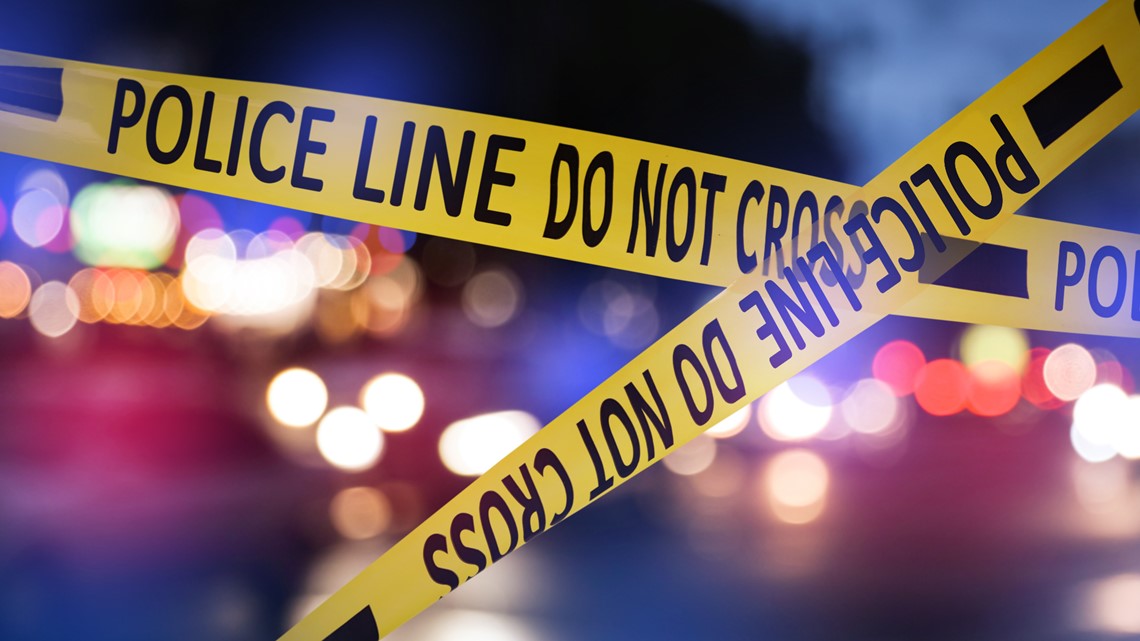 The driver of the vehicle was taken to a local hospital with serious injury, the Tempe Police Department said.

TEMPE, Ariz. — A person is in the hospital and another is on the run after a police shooting late Sunday night, the Tempe Police Department said.

Officers stopped a vehicle near the intersection of Baseline Road and Priest Driver that was reported to be stolen when the driver of the vehicle fled on foot, the department said. The passenger in the vehicle then moved to the driver’s seat and reportedly drove into police vehicles.

Police then fired their weapons at the vehicle, officers said. Police clarified at 6:15 a.m. that the driver sustained a “serious physical injury” from being shot, and not from the crash.

The suspect that fled the area has yet to be found, police said. Anyone with information is instructed to call Tempe police.

This is a developing story. Tune in to 12News for the latest information.

Catch up on the latest news and stories on our 12News YouTube playlist here.

Arizona’s Silent Witness program allows people to send in tips and share information about crimes happening within their local communities.

Anyone who has information on a crime or recognizes a suspect described by the program is asked to call 480-948-6377, go to the program’s website online or download the Silent Witness app to provide a tip. The identity of anyone who submits a tip is kept anonymous.

Individuals who submit tips that lead to an arrest or indictment in the case can get a reward of up to $1,000.

Have a tip? Submit it on the Silent Witness tip form here.