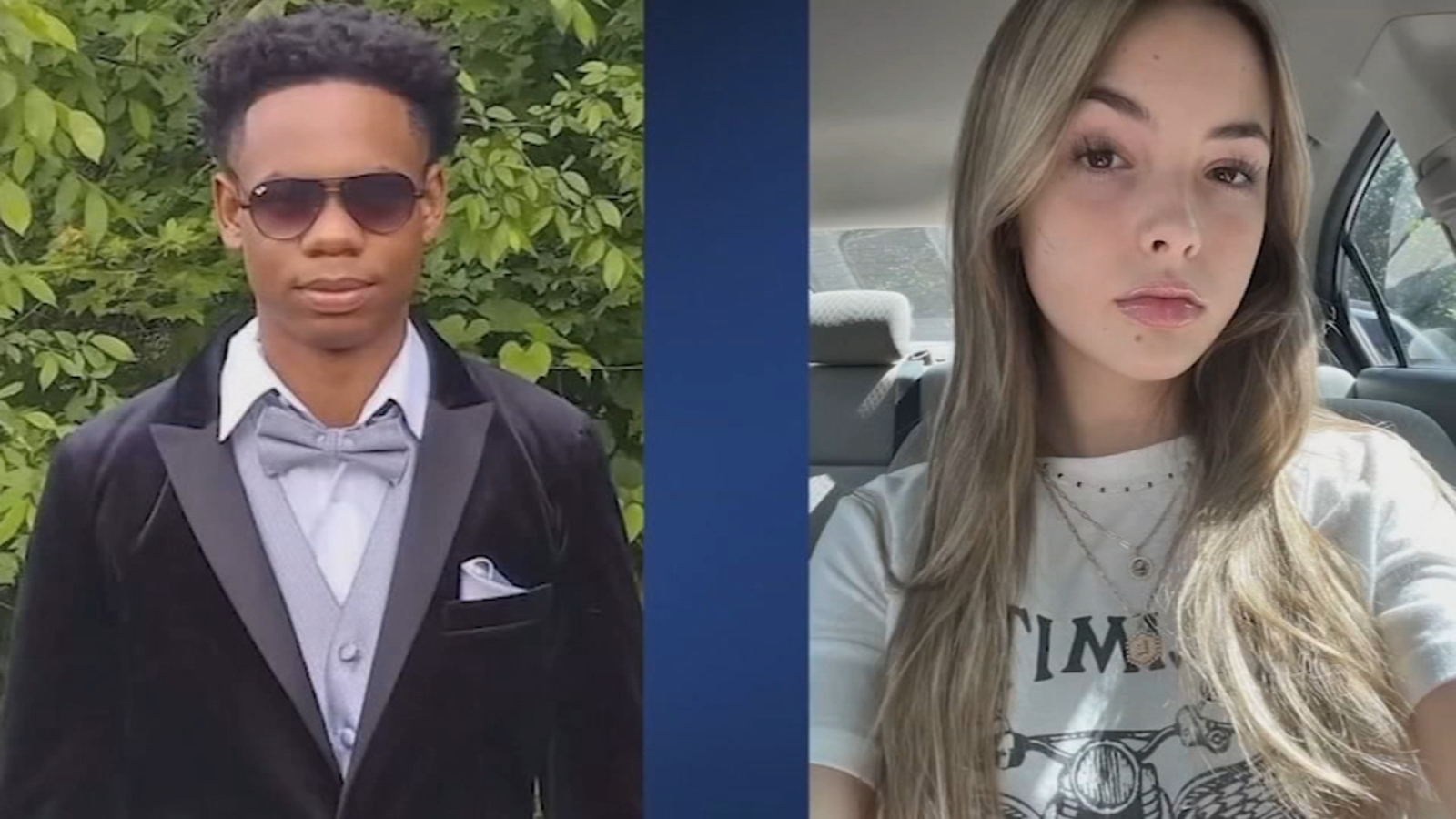 ORANGE COUNTY, N.C. — A 17-year-old is wanted in the murder of slain high school students Lyric Woods and Devin Clark, according to North Carolina police.

Woods, 14, and Clark, 18 were found dead on an Orange County trail by ATV drivers on Sunday.

“Through the hard work of my investigators, along with the assistance of personnel from many other law enforcement agencies, we have identified a suspect in this case,” Sheriff Charles Blackwood said. “We will now work with local, state, and federal authorities to apprehend and present the suspect to the court system.”

The suspect’s name has not been released because they are not an adult. Since December, 2019, 16- and 17-year-olds who commit crimes in North Carolina are not automatically charged as adults. However, with probable cause, a judge has the ability to transfer the case into the adult justice system.

“I want to thank the families of Devin Clark and Lyric Woods for trusting us and the investigative process during this excruciatingly painful time,” Blackwood said. “I hope the apprehension of this subject will bring them some comfort as they mourn their loved ones.”

Woods was a freshman at Cedar Ridge High School. She played volleyball on a travel team.

Some of her friends played on the Cedar Ridge High School volleyball team. That team is dedicating its game Tuesday night against Jordan High School.

“We will miss her bright smile and enthusiasm for the game. Our AIM VB family is truly saddened by this tragic situation,” AIM Volleyball Club Director Nancy Cates said.

Students at Cedar Ridge High School have also been wearing white shirts with Lyric Woods’ name on them to class this week.

Devin Clark was a senior at Eastern Alamance High School. His favorite number was four, and that’s why his nickname was Deuce Two Times.

His mother said a memorial in his honor was being planned for Thursday. Plans for his funeral are also still being discussed.

Clark loved riding dirt bikes. In his honor, friends and family plan to do a dirt bike ride-a-long in Mebane around 4:30 p.m. on Saturday.

What we learned Monday

The Orange County Sheriff’s Office said men riding ATVs on Sunday found the two bodies around 3 p.m. near a power-line easement in the western part of the county. Investigators said both victims appeared to have been shot.

Family members confirmed Monday that the bodies were Lyric Woods, 14, and Devin Clark, 18. Both had been reported missing during the weekend.

Their specific causes of death have not yet been determined. Investigators expect to receive that information from the medical examiners report in the near future.

According to the sheriff’s office, family members reported Woods missing Saturday afternoon and a deputy entered the information in the National Crime Information Center index (NCIC) around 3:44 pm. The family said they went to sleep Friday night with the back door of the home locked; when they woke up Saturday the back door had been unlocked with no evidence of a forced entry.

Clark’s family contacted the Mebane Police Department on Sunday with concerns about his whereabouts. An officer entered him into NCIC at approximately 1:42 pm.

Woods’ grandfather took to social media offering a $10,000 reward in the case.

The lives of Woods and Clark were remembered Monday night with a moment of silence at a soccer game between their two high schools.

“This past weekend, Devin Clark an Eastern Alamance student and Lyric Woods a Cedar Ridge student tragically lost their lives,” the public address announcer stated just before the game. “Please keep their families in your thoughts and prayers.”

The investigation remains active. Anyone with additional information is asked to call Investigator Keith Goodwin at (919) 245-2918.