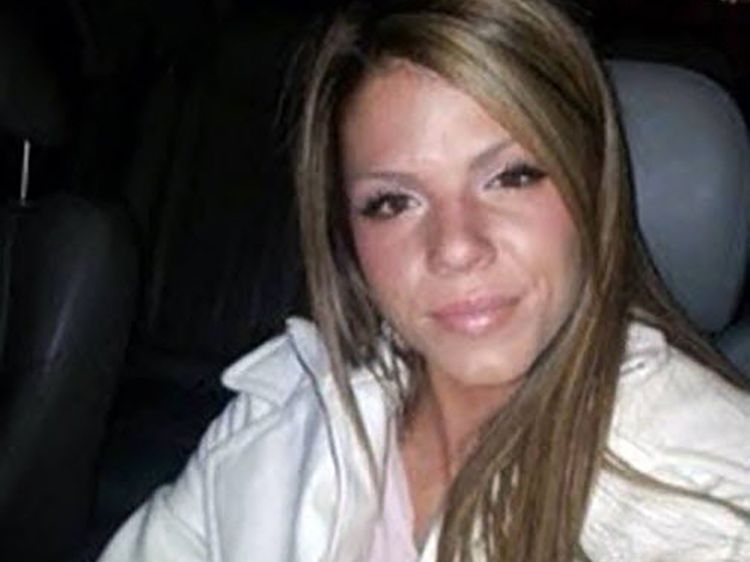 Police said Monday that they believe a Hagersville woman missing for more than 18 months “may have been the victim of foul play.”

And police announced that the provincial government is offering a $50,000 reward for information leading to the arrest and conviction of those responsible for Amber Ellis’s disappearance.

“I am confident this reward will provide added incentive for anyone who has been hesitant in providing police with information that can assist our investigators in bringing this case to a resolution for Amber’s grieving family,” said Det. Insp. Chris Josiah, of the OPP criminal investigation branch.

Ellis was 33 years old when she was last seen near the end of February 2021 on Six Nations of the Grand River. She was reported missing on March 8, 2021, by her mother.

She lived in Hagersville and had ties to Brantford, Norfolk County, Hamilton and Cambridge areas.

She is described as five-foot-nine and weighing 120 pounds, with brown eyes, long dark hair and a thin build.

The OPP’s criminal investigation branch is heading a team of investigators that also include members of Brantford and Six Nations police and Haldimand OPP.

Anonymous tips can be made by calling Crime Stoppers at 1-800-222-8477 (TIPS) or going online at www.helpsolvecrime.com.