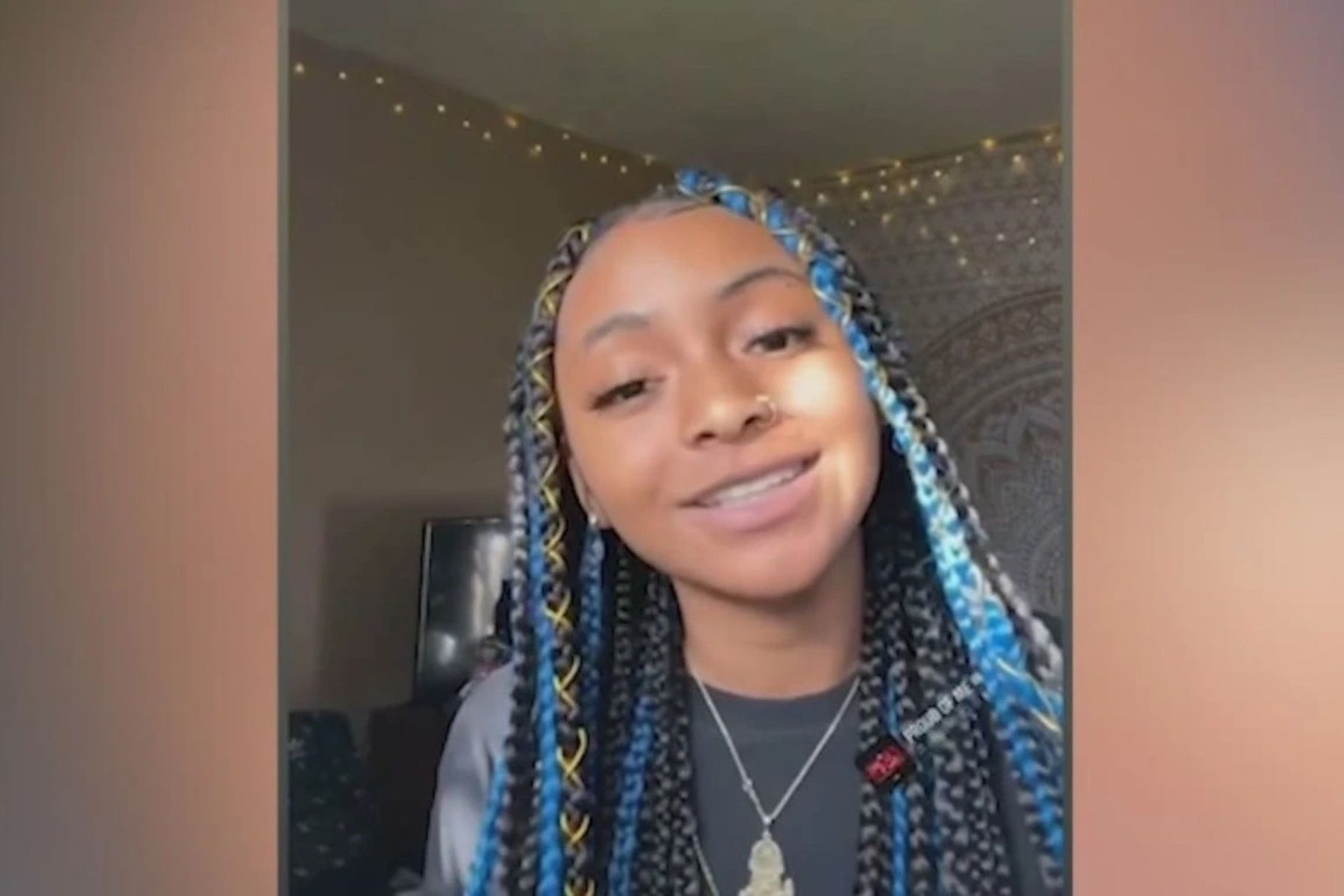 Police are appealing to the public for help after a Colorado teen was found dead just one day after Christmas.

On Monday morning, officials with the Denver Police Department responded to the 4900 block of N. Salida Street in Denver, where the body of a juvenile female — later identified as 16-year-old Tayanna Manuel — was found dead on the scene, police tweeted.

The teenager was located in a dumpster near an apartment complex in Green Valley Ranch, a neighborhood in the eastern part of the city, according to Fox Denver affiliate KDVR-TV. Although a cause of death has not been released, police are investigating her death as a homicide.

Family members, including the victim’s mother, Pamela Jackson, told local media outlets they believe the girl was shot to death, according to NBC Denver affiliate KUSA.

“We’ve just been trying to get through this as much as we could and as much as we can just to find out answers,” Jackson stated. “I just want these people that did this to my daughter to be caught. The weight is just so unbearable.”

Jackson said her daughter was last seen on the night of Thursday, Dec. 22, and that relatives reported Tayanna missing Saturday morning, when she failed to come home for Christmas Eve, according to KUSA. In hindsight, Jackson said she believes someone murdered her daughter Friday evening.

That night, Tayanna’s boyfriend was shot on the 4600 block of N. Kittredge, about four miles south of where Tayanna’s body would later be discovered, Jackson told multiple outlets.

Denver police tweeted about Friday night’s shooting, claiming the unnamed male victim was “transported to a local hospital with [an] unknown extent of injuries.”

As of Tuesday, the boyfriend was still being treated at an area hospital, Jackson told KUSA.

“He was found, but she wasn’t,” Tayanna’s sister, Nyrobi Manuel, told KDVR-TV. “So we were under the impression she was missing.”

Relatives said that on Saturday evening — hours after reporting Tayanna missing — they’d found blood inside an SUV and reported it to the police. However, before police could investigate, an alleged suspect came and collected the vehicle, the family told the Fox affiliate.

Police said the vehicle “is believed to be involved in [Tayanna’s] murder.”

Jackson has been critical of how police have investigated Tayanna’s disappearance and murder. An Amber Alert was not issued after Tayanna was reported missing on Saturday, according to ABC Denver affiliate KMGH-TV.

“My daughter was 16, and that should have been a red flag,” Jackson told KUSA. “Drop everything. She’s 16 years old. And help this woman find her child.”

Jackson said the family spent Christmas Day looking for her daughter, according to the NBC affiliate.

“Her gifts will be the only thing under the Christmas tree this year,” the mother stated.

The Dock Ellis Foundation stepped in to help with Tayanna’s disappearance. Its mission is to “empower minority victims of human trafficking, domestic violence, and families of missing persons through education, awareness, and access to services,” according to their website.

The foundation’s CEO, Jasmine Ellis, said in a statement to Oxygen.com that they offer investigative assistance to help bring missing minorities home, with certified advocates and social workers at hand 24/7.

“Tayanna Manuel’s family deserves answers!” Ellis said. “We see way too often young Brown and Black girls not getting the attention that is needed when they go missing.

Tayanna’s loved ones created a GoFundMe page for Tayanna, stating, “We want to put our sweet baby to rest.”

Crime News is your destination for true crime stories from around the world, breaking crime news, and information about Oxygen’s original true crime shows and documentaries. Sign up for Oxygen Insider for all the best true crime content.