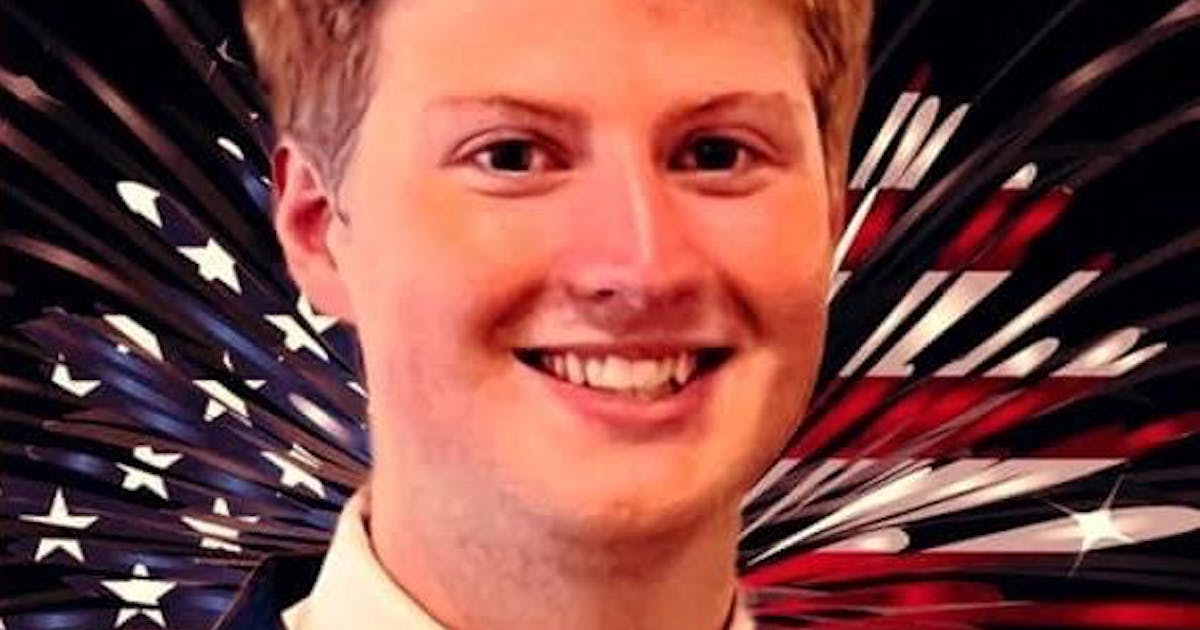 The family of Bryce Borca, 23, who has been missing for nearly three months, is offering a $30,000 reward for any information about his whereabouts, an Eagan Police Department news release said.

Borca disappeared in the early morning hours of Oct. 30 after a night with friends. He was attempting to walk home to his Eagan apartment and his last known location was Fort Snelling State Park, at the end of Yankee Doodle Road in Eagan.

On Oct. 30 and again on Halloween day, multiple local, state and federal agencies looked for Borca. That search included 250 volunteers and concluded at nightfall on both dates.

His family has described him as “an incredibly kind and thoughtful young man who has touched so many with his selflessness and loyalty.”

The most recent release, dated Jan. 20, contained a statement from his family:

“Over the past 12 weeks, our family has worked closely with the Eagan Police Department to pursue all possible leads and resources in the search for Bryce,” the statement said.

The efforts have included hundreds of volunteers, several state and federal agencies, professional search teams, canine teams, drones and water sonar equipment, the release said. The search has covered more than 1,000 acres of land and water in Fort Snelling and areas nearby.

Police have received many leads, including surveillance video from the community and businesses, the release said. Though police have pursued them, Borca is still missing.

“We are devastated by Bryce’s disappearance and miss him every minute of every day,” the release said.