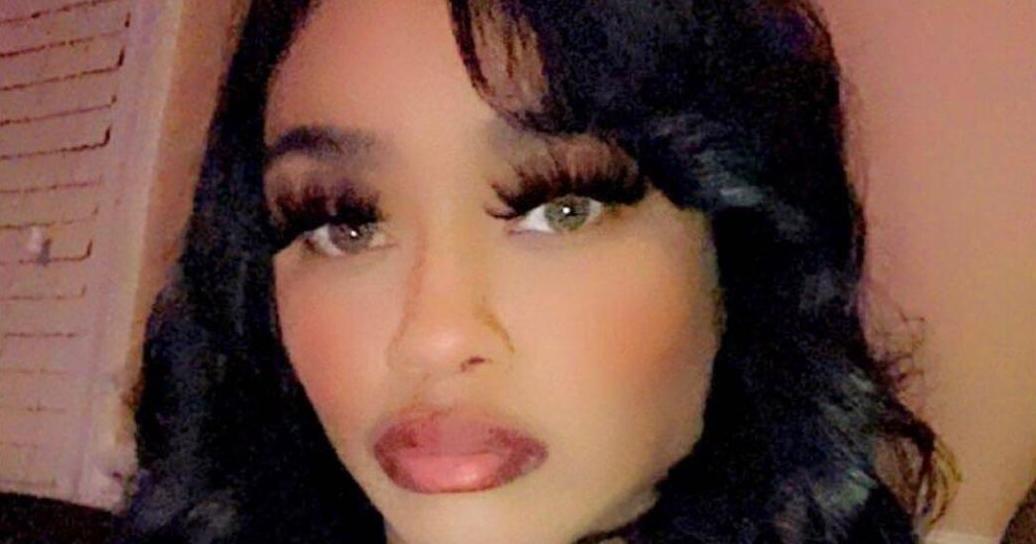 It has been a month since 30-year-old Krystal Channel Anderson, of Wagener, was reported missing, and her family wants closure as well as answers.

“We know we need some type of closure, and that is what we are looking for,” Shadira Smothers, her sister, said.

Anderson was last seen by her family on Aug. 20, and her family is seeking answers as well as help from local law enforcement on what happened to her.

Anderson was first reported missing by her mother, Wanda Sumter, on Aug. 23, according to an incident report from the Aiken County Sheriff’s Office.

Police have not seen Anderson’s boyfriend Tony Lee Berry, 48, since he reported her missing to the Wagener Police Department, the report said.

Police still have not made contact with Anderson or Berry, and both of their phones went to voicemail, police said.

The Aiken County Sheriff’s Office doesn’t have any new leads on the case and no arrests have been made. The case was originally reported to the Wagener Police Department before being handed over to the sheriff’s office.

Smothers knew something was wrong because it was odd for her sister not to post on social media because her sister would post several times a day.

Smothers described her sister as bubbly, a good mother to her four children and overall a good person to be around.

She said her sister was trying to become a hairstylist and becoming a social media influencer on TikTok. Smothers said her sister would post videos with her children and took pride in being a mother to them.

“Even with four children she was determined to do things,” she said.

Smothers said her family has been in contact with Wagener Police Department and the Aiken County Sheriff’s Office, but feels like nothing is being done.

She said the family wants more support from law enforcement.

“We felt like law enforcement has not been helpful at all,” she said.

In the meantime, Smothers said she and her family have been conducting searches in hopes of finding her sister.

“I am not going to let my sister’s story go as a cold case and for it to be forgotten,” she said.

Police said anyone with information can contact the Aiken County Sheriff’s Office at 803-642-1761.