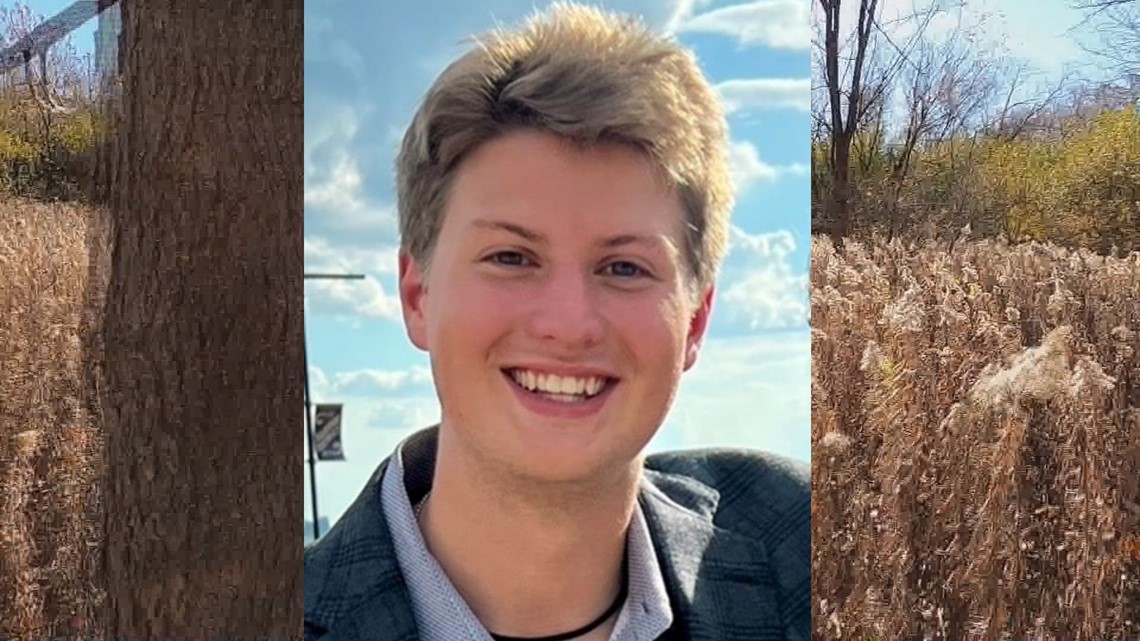 EAGAN, Minn. — The family of a missing Eagan man hopes a sizeable reward will throw some heat on a case that seems to be growing cold.

Bryce Borca has not been heard from since just after 2 a.m. on Oct. 30, when he exited a Lyft ride near 3256 Hill Ridge Dr. in Eagan and called friends after becoming lost. Witnesses say the 23-year-old was extremely intoxicated after spending the night drinking with friends on a party bus.

On Friday, Borca’s family announced a $30,000 reward for information that leads to his whereabouts. They say in more than two months since the day he disappeared, Eagan Police, along with friends, family and community volunteers, have searched over 1,000 acres of land and water in Fort Snelling Park and surrounding areas. Scores of tips and leads, including surveillance footage from businesses and homes in the area his phone last pinged, have been followed up on. Despite all these efforts, Borca’s case remains open.

“We are devastated by Bryce’s disappearance and miss him every minute of every day,” the family said in a released statement. “We hope this reward will encourage anyone with information leading directly to Bryce’s whereabouts to come forward and contact the Eagan Police Department.”