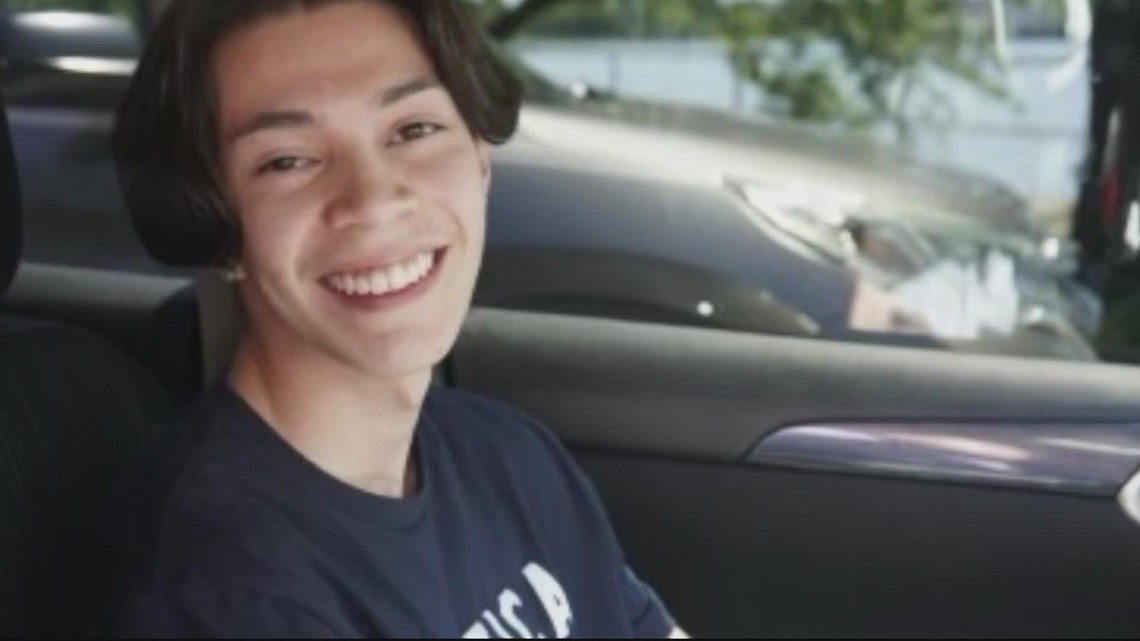 WOODBRIDGE, Va. — Loved ones of Jose Guerrero, who has been missing since December 21, continued their search on Wednesday.

The 20-year-old left his Lynn Street home exactly one week ago. He told his girlfriend he’d be back in five minutes but then he never returned home. Two days later, the car he was driving was found on Bel Air Road near Jeffries Road.

Wednesday morning his family headed into Leesylvania State Park and spent the day searching the wooded area on foot and with a drone.

Guerrero, known to his friends as Chepe, is the father of a 10-month-old baby girl named Avery. His girlfriend, and the mother of their child, told WUSA9 she can tell their daughter knows something is wrong.

The family has launched a drone to try and get a better view of the area #Missing #JoseGuerrero #Virginia @wusa9 pic.twitter.com/0FhCA9pBBB

“She needs her Dad. Every day she says Da Da. She goes looking in the room for Da Da and Da Da is not there,” said Sheila Perez.

“I feel sad because she’s looking for Da Da and Da Da’s not here,” she said.

Prince William County Police told WUSA9 it’s an active investigation and that they have been conducting searches. A mobile command unit was set up, Wednesday, down the street from where Guerrero’s car was found.

The family says they feel like the police should have started searching for him sooner.

“Why did you wait so long,” asked Salgado of Prince William County Police. “We told you he was in trouble, we told you from the beginning,” she said through tears.

The family has been searching various parks and trails in the days since his disappearance. In one park they found what they believe was a trail of blood. In another, they found a BB Gun. There’s no indication if any of it is connected to Guerrero.

WUSA9 is now on Roku and Amazon Fire TVs. Download the apps today for live newscasts and video on demand.

Download the WUSA9 app to get breaking news, weather and important stories at your fingertips.

Sign up for the Get Up DC newsletter: Your forecast. Your commute. Your news.

Sign up for the Capitol Breach email newsletter, delivering the latest breaking news and a roundup of the investigation into the Capitol Riots on January 6, 2021.