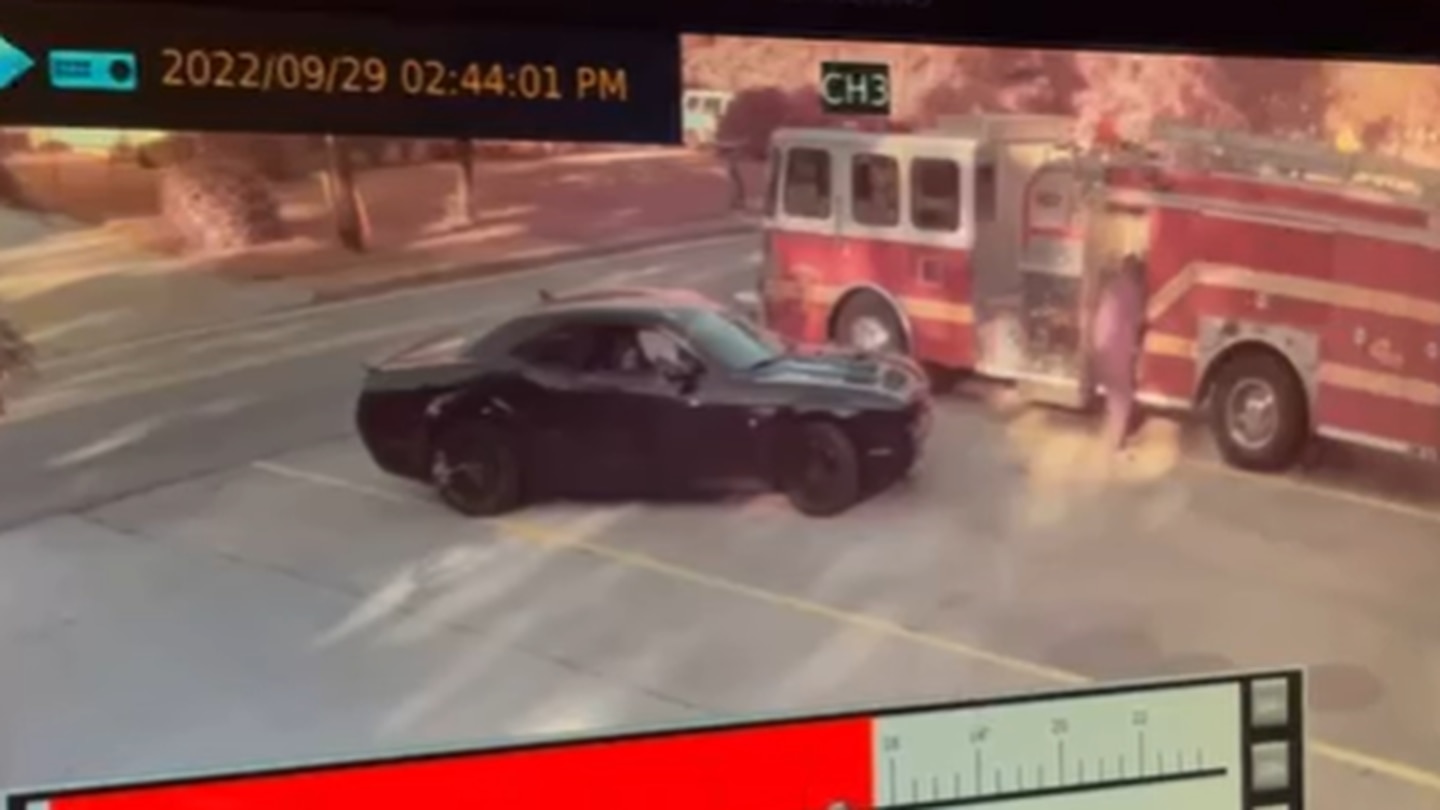 CLAYTON COUNTY, Ga. — A fire station is missing a tool used to save lives. Someone stole two ‘Jaws of Life’ rescue tools, according to the Forest Park Police Department.

The tools are used to cut through cars to rescue people who are trapped after crashes.

The rescue tools were taken from Forest Park Fire station #2 along Linda Way on September 29 around 6:00 p.m., according to police.

Investigators released video of a black Dodge Challenger. The video shows a man walk up to a fire truck, open a door on the truck, then take the equipment.

Police want to find the man and a woman who was in the car.

Suspect charged with murdering man picking up food order, DeKalb police say Kamaal Mogardo was walking back to his car with some food when three men opened fire on him.