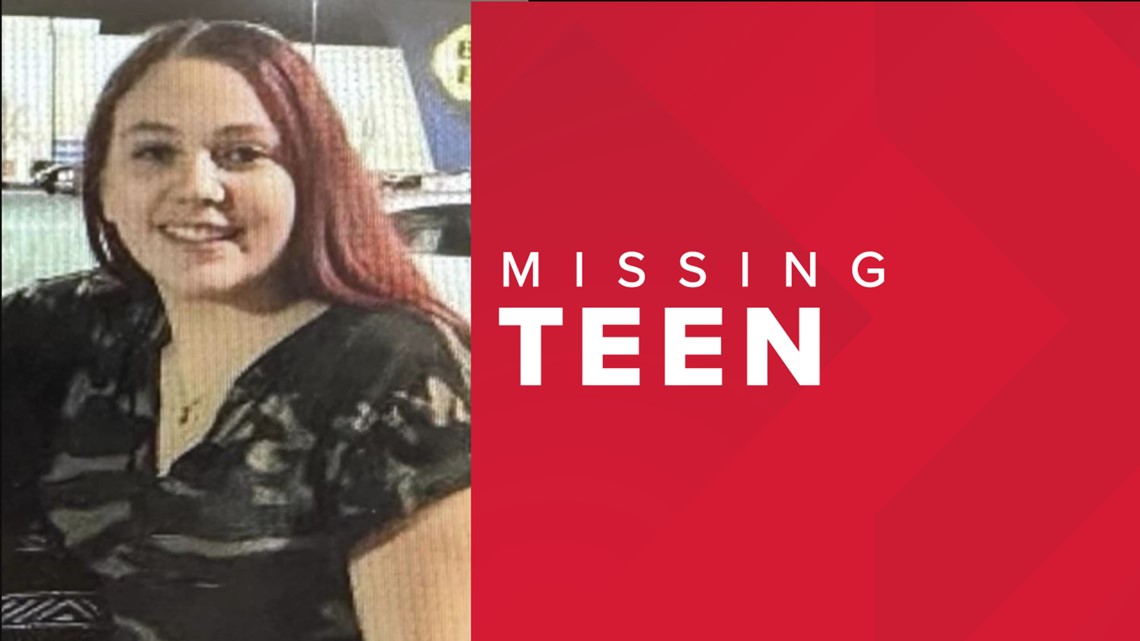 Jasmine Vought, 16, has been missing since she ran away from Hoffman Homes in Littlestown on Jan. 4, according to State Police.

LITTLESTOWN, Pa. — State Police are searching for a missing teen in Adams County.

Jasmine Vought, 16, and another teenage girl were reported missing after running away from Hoffman Homes in Adams County on Jan. 4, according to State Police.

The second girl was located, but Vought is still missing, police said.

Vought was last known to be in the Lancaster area but also has ties to the Hanover area, according to police.

Anyone with information on her whereabouts is asked to contact State Police at (717) 334-8111, Pennsylvania Crime Stoppers at (800) 4PA-TIPS, or submit an anonymous tip online.

All callers to Pennsylvania Crime Stoppers remain anonymous and could be eligible for a cash reward for information that leads to an arrest, the solving of a crime/cold case or the location of a wanted person/fugitive or missing person.