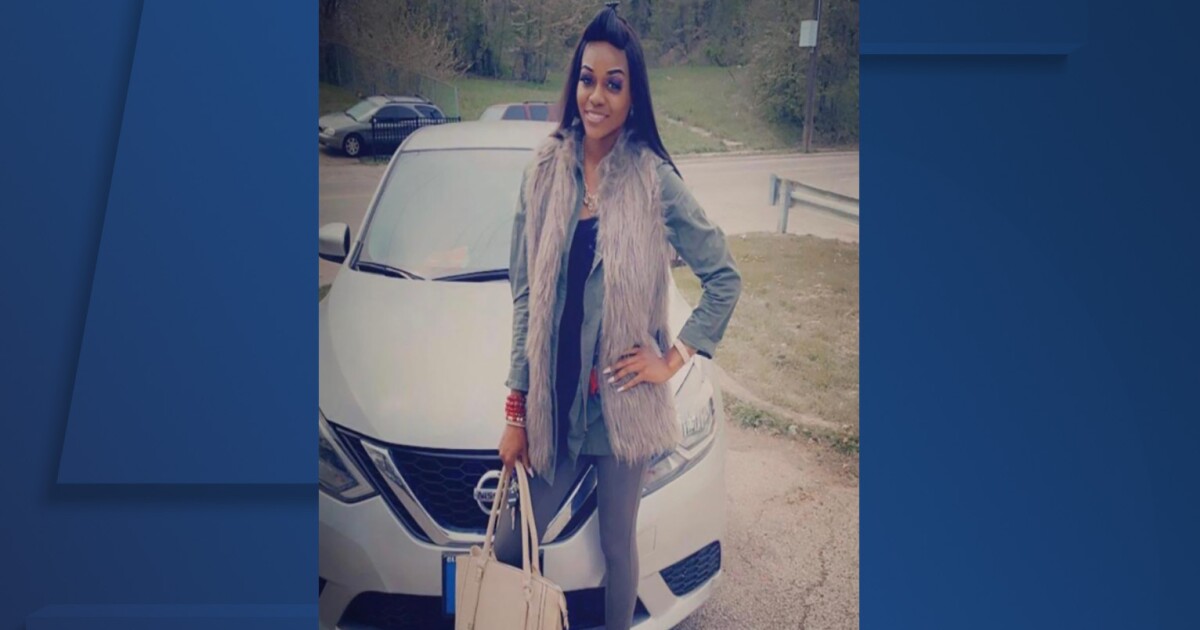 CLEVELAND — It’s been more than 400 days since Rajah McQueen went missing from Cleveland.

“This has gotten a little stagnant and your hope is kind of like a little shaken,” she said.

In the weeks and months that followed that day, her family and friends pounded the pavement looking for answers.

“Everything was hands-on. I was getting calls every single day. There was so many people helping and it was overwhelming but we were really happy we were getting that help. The police were really active. We were marching. We were putting up flyers and we were just getting the word out,” said Kirkland.

As the days and weeks and months add up, it has gotten harder.

RELATED: Rajah McQueen is still missing from Cleveland and her family is pleading for community help

“You want answers, you wait patiently and they don’t come. They don’t come,” she said. “Sometimes the frustration of how long things have taken and the discouragement, it changes people.”

In May, police released city surveillance footage of the last time McQueen was spotted, when she was entering her car at the gas station. Around 4 hours later, that car is seen going west on Harvard, but a man is driving it and Rajah is not in it. There are visible bullet holes in the car.

McQueen’s family and Cleveland Police have identified and interviewed that man, but police have not released more information about him.

Cleveland Missing Persons’ Detective Kevin Callahan has worked on Rajah’s case since the day the report was filed. He said while he understands the McQueen family’s frustration. Even though this case is taking longer than others, it’s not cold.

Callahan said the FBI is actively assisting his investigation and he’s getting fresh eyes to look at it as well.

“I’d like to do this as fast as I can so the family has an answer, but we also don’t want to jeopardize anything if it does lead to a prosecution at the end,” he said.

Kirkland feels like the case needs more resources and more publicity. She questions why some cases are in the spotlight more than others.

“Sometimes it’s not a race thing, it’s a class thing. It’s classism, what you’re able to afford and sometimes when you have limited resources you just have to depend on what you have. Thank God we have hope,” she said.

And while that hope is stretched thin, it’s not lost. Callahan said he, too, is confident that they will solve the case.

“I’ve never had a case that remained open. We have come to a conclusion in every single case that’s ever come across my desk,” he said.

But he said what they need right now, is the people who know the information to come forward.

“Help us solve this case and get this family the answers and the conclusion that they deserve,” he said.

RELATED: Rajah McQueen has been missing from Cleveland for 3 months; her family is desperate for answers