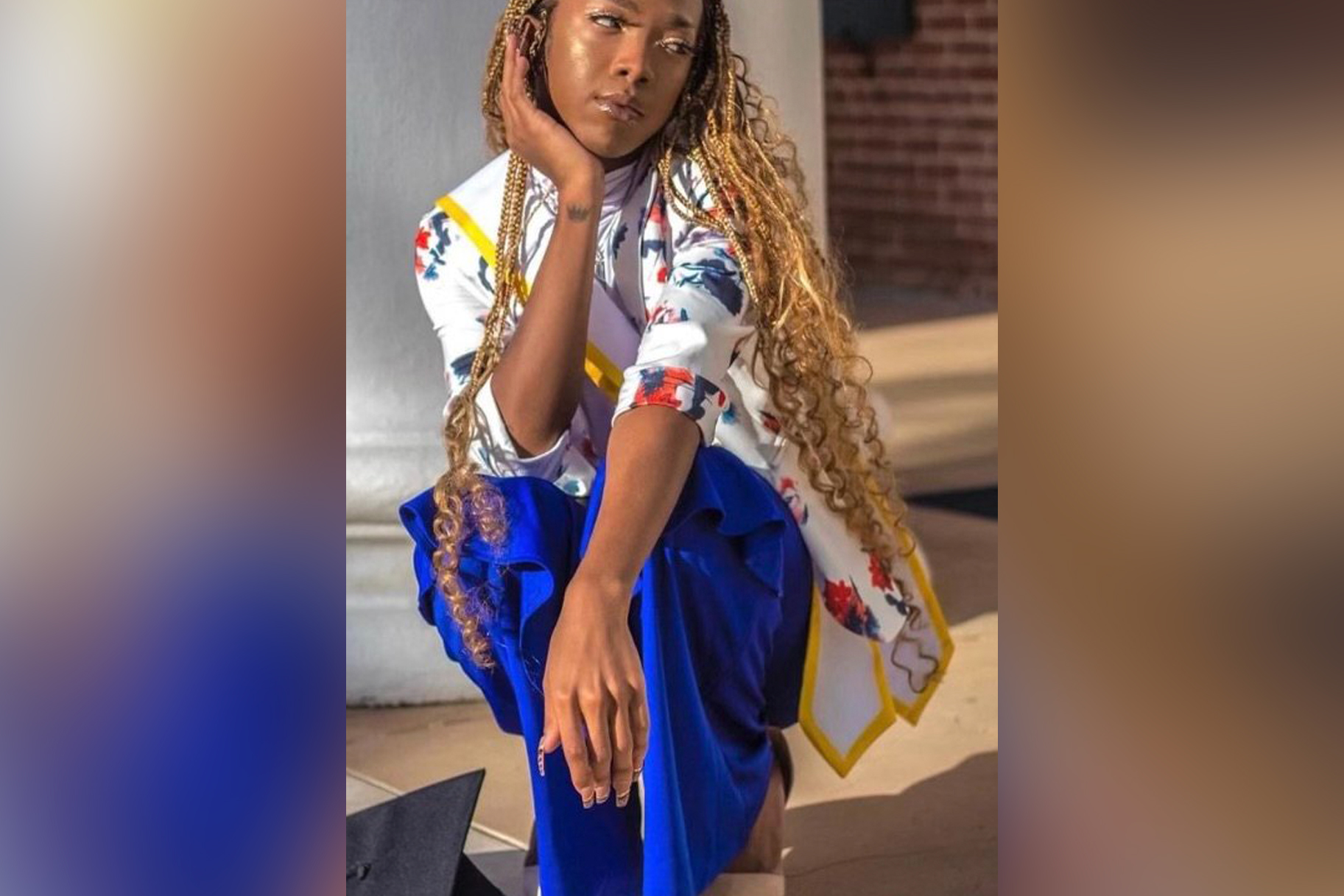 Authorities have arrested a man in the murder of a 20-year-old University of Mississippi student who vanished more than two weeks ago, officials said.

Sheldon Timothy Herrington Jr., 22, was charged with the murder of Jimmie “Jay” Lee, who was last seen alive earlier this month, authorities announced in a joint statement on July 22. Lee’s body hasn’t yet been recovered.

“Law enforcement agencies are still working to locate Lee’s body,” the Oxford Police Department said on Friday. “This is an ongoing investigation and updates will be given at a later date.”

Authorities didn’t specify whether Herrington was known to Lee or a possible motive in the Mississippi university student’s murder.

Lee vanished on July 8 after he was seen leaving Campus Walk Apartments in his car at 5:58 a.m. At the time of Lee’s disappearance, law enforcement said they suspected the university student had been visiting an unidentified individual in the area of Molly Barr Trails.

Lee was last seen wearing a silver robe or housecoat, a gold cap and gray slippers, according to the Oxford Police Department. Lee’s 2014 black Ford Fusion was eventually recovered from a local towing company and sent for processing at a state crime lab; it had been towed from a Molly Barr Trails apartment complex, according to CNN.

Lee’s family previously pleaded for his safe return in a video that was posted online on July 13.

“If anyone knows anything or sees anything, say something,” his father, Jimmy Lee Sr. said in a video plea posted by the Oxford police.  “Contact law enforcement. Just tell them what you know. This is my plea that you help find my child.”

Jimmie Lee. Sr. described his son as a hard-worker, noting that the missing man had been working to provide baby formula amid a nationwide shortage in conjunction with Lafayette County Child Protective Services, the Oxford Eagle reported.

“I can remember my son coming to this college being willing to face the unknown without a problem,” his father added. “I’m so proud of him for that. I want everyone to know that whether you were black, white, green, polka-dotted, it didn’t matter who you are, he was there to help if he saw the need.”

“Jay Lee is a special kind of person” Chancellor Glenn F. Boyce said in a statement on July 19. “Jay has a deep passion for whatever he’s working on. Just yesterday my husband and I had to go through some Amazon packages that Jay had previously ordered. We were overwhelmed in seeing how he was ordering baby items out of his own pocket to give out to children in need. That’s the kind of guy he is.”

“Although he has been charged with a serious crime he is presumed innocent,” Moore’s defense attorney Carlos Moore said in a statement on Twitter. “We will vigorously defend him and look forward to clearing his good name.”

Herrington is being held without bond. His bond hearing has been scheduled for Wednesday, according to officials. The Oxford Police Department declined to comment on the active investigation when contacted by Oxygen.com on Monday afternoon.

The FBI is also assisting local authorities with the open investigation. A $6,000 reward is currently being offered to anyone with information related to Lee’s whereabouts.

Oxygen Insider is your all-access pass to never-before-seen content, free digital evidence kits, and much more!

Crime News is your destination for true crime stories from around the world, breaking crime news, and information about Oxygen’s original true crime shows and documentaries. Sign up for Oxygen Insider for all the best true crime content.