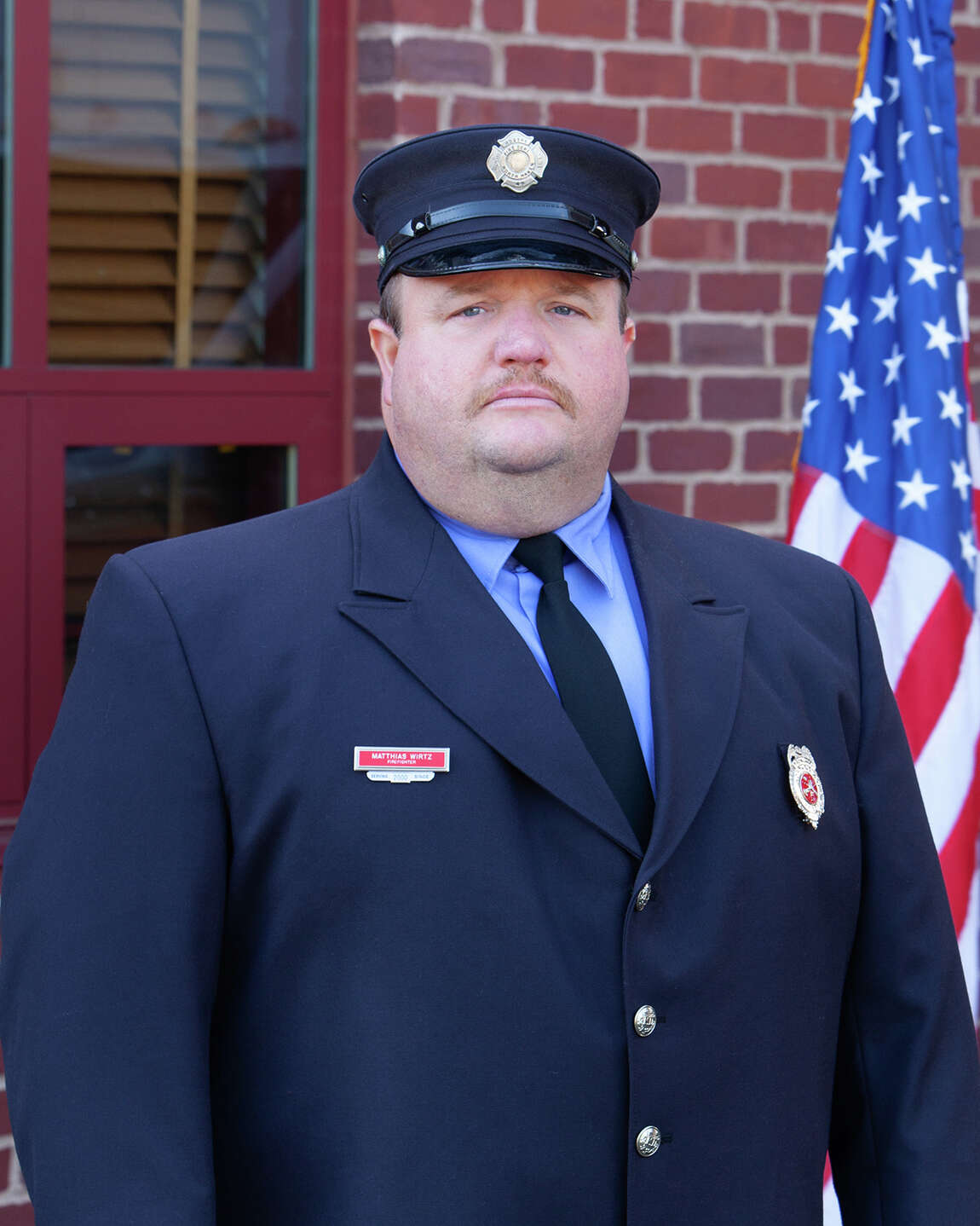 NORTH HAVEN — Local firefighter Matthias Wirtz was found unresponsive on the ground near where he was working to pump water and stretch a hose line to help fight a two-alarm fire on Quinnipiac Avenue early Monday, officials said Tuesday.

It could take another six to eight weeks to determine the cause of Wirtz’s death, according to the state Office of the Chief Medical Examiner.

“They were the first arriving engine,” said Deputy Chief Scott Bisson. “He drove and there were two other members stretching a hose into the house where there was fire on the second and third floor.”

Medics performed CPR and used a defibrillator on the firefighter until he arrived at Yale New Haven Hospital, where he was later pronounced dead, according to Bisson.

An autopsy was conducted Tuesday morning but Wirtz’s cause and manner of death is listed as “pending further studies” until toxicology tests come back in six to eight weeks, according to a representative of the Office of the Chief Medical Examiner.

On Tuesday morning, Wirtz was honored with a procession as his body was transported to the Chief Medical Examiner’s Office in Farmington. Arrangements for Wirtz’s funeral will be announced in the coming days, North Haven First Selectman Michael Freda said.

Firefighters and police from surrounding towns gathered as the possession passed with Connecticut State Police, who closed off the highway to allow the procession to continue to Farmington. Officials then gathered outside the Chief Medical Examiner’s Office and saluted Wirtz as his body was escorted inside, Freda said.

“It’s a tragic loss for the North Haven Fire Department and all of our families,” said Chief Paul Januszewski who described Wirtz as “everybody’s friend.”

“He was a great person,” Januszewski said during a press conference held at the scene of the fire. “He was a great family man. He’d do anything for anyone.”

The blaze is now under investigation by a Connecticut State Police fire investigation unit Januszewski said. “This is going to be a long week and some long months to come, ” the chief said.

The fire displaced 13 people living in three of the four apartments in the four-family home, officials said. All of the residents were able to get out on their own and no one else was injured, officials said.