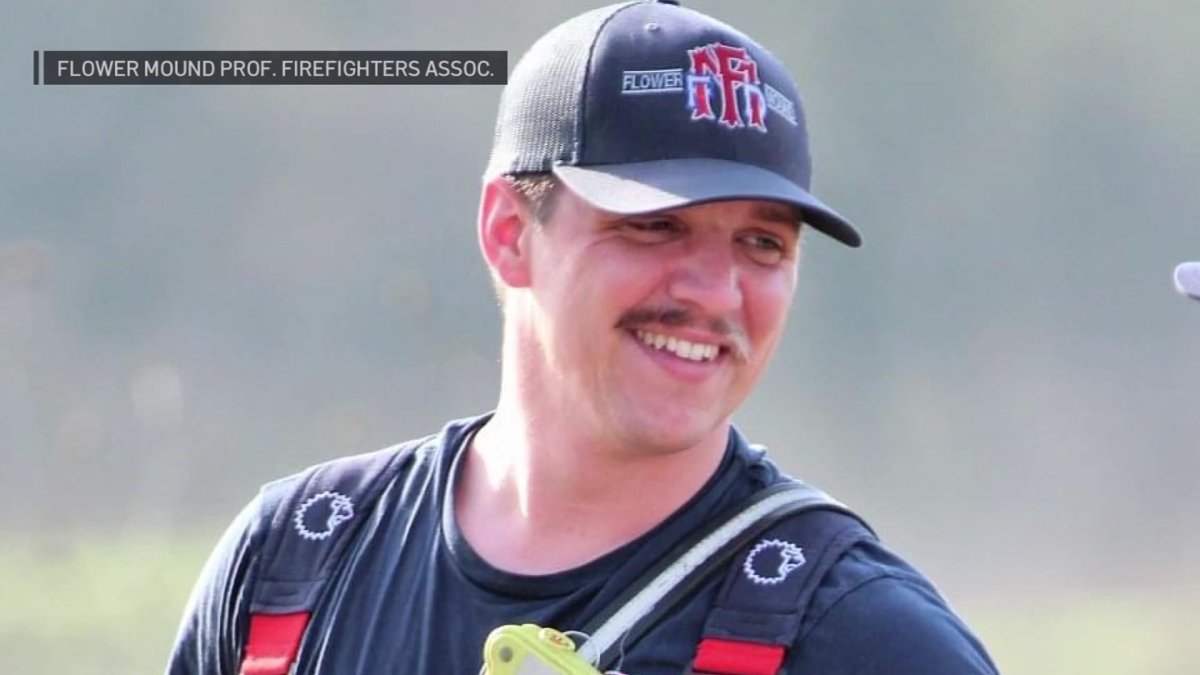 Another North Texas fire department is mourning the loss of one of their own.

Wade Cannon joined the Flower Mound Fire Department six-and-a-half years ago. He was a firefighter paramedic.

Mackling says they met when Cannon was a rookie. He describes Cannon as a character and a fighter, especially after being diagnosed with stage four colon cancer in September 2020.

“His fighting attitude kicked in. He and Chelsea got right into the trenches and started fighting for his life,” said Mackling.

Cannon’s wife Chelsea, his parents, and the fire department family joined the battle.

A video was made about his journey titled, “Wade’s Fight is My Fight.”

“I have absolutely no plans on not beating this,” Cannon said during an interview in the video published in February 2021.

Hearing his story inspired other firefighters to get screened. Two caught their colon cancers in early states, said Mackling.

“By Wade’s diagnosis, he was able to save two guys from going down the same path that he went down,” said Mackling.

Cannon was just 31 when he was diagnosed.

“When Cannon got diagnosed, it was a shock wave in Flower Mound,” said Mackling, who advocates for earlier screening for firefighters.

“Unfortunately, the medical field hasn’t really sped up to what our demands are in the fire service so that is why Cannon, in his young 30s, went undetected,” he said.

Mackling says more early detection programs are being implemented at fire departments, including Flower Mounds, because of Cannon, whose fight doesn’t end with death.

“There’s an element of other people getting checked out that gives me peace of mind that regardless of how this works out, we won,” Cannon said in a 2021 interview.

Saturday, the 33-year-old lost his battle with cancer after multiple rounds of chemotherapy and clinical trials.

According to the International Association of Firefighters, occupational cancer is now the leading cause of death for firefighters.