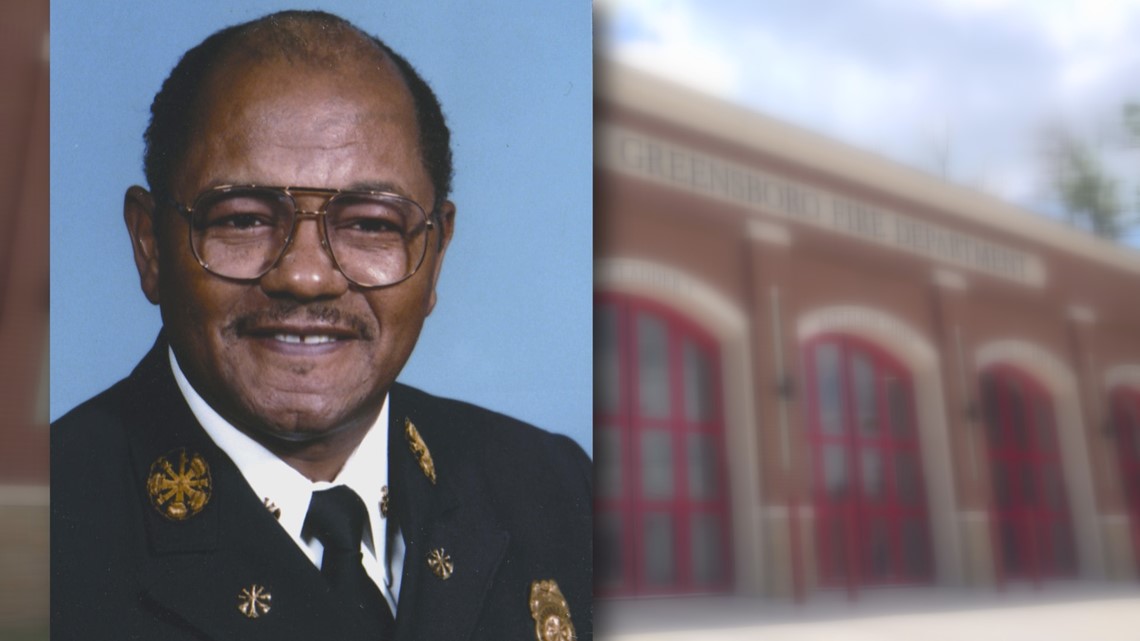 Ray Flowers served Greensboro for nearly four decades. His death comes as the department is also mourning the recent loss of a veteran firefighter and a recruit.

GREENSBORO, N.C. — Ray Flowers’ name and story are historic in the Triad. Flowers served as Greensboro’s first African American fire chief. For nearly four decades, he protected the community and helped save lives.

On Saturday, the former fire chief passed away at the age of 83.

Now, family, friends, and colleagues are remembering the legacy he left behind.

It marks the third death for the Greensboro Fire Department this summer.

Local leaders shared the impact Chief Flowers had on others and how the fire department is managing so much loss.

Chief Flowers’ legacy still lives on in Greensboro, especially at Station 7, which was named after him.

As the department suffers another loss, they hope to inspire others the way Flowers inspired many who are still with the department.

Gerald is just one of many firefighters who looked up to the former chief.

“He was a very humble man also, but pride, the pride and proud of what he accomplished here in this department. His tenure could be one of excellence,” Gerald said.

With deep Greensboro roots, he left his mark on many.

“I’m so glad I became a firefighter because I got to meet people like Ray Flowers and other good friends, and they made a big influence on the way we conduct our lives,” Larry Cockman, a retired Greensboro Firefighter, said.

It’s been a tough summer for the Greensboro Fire Department.

In addition to former Chief Flowers’ passing, they also lost a recruit and a veteran firefighter.

“We have a peer support group that’s available to all of our members and then our faith. We just believe that there’s purpose for things and we’re just gonna support one another and just have somewhere to go that is going to give us some relief in peace,” Gerald said.

On Friday, 22 new fire recruits will graduate from the academy.

The department hopes Flowers’ legacy will live on through the new men and women serving Greensboro.

RELATED: Greensboro firefighter among 3 who died in fiery crash