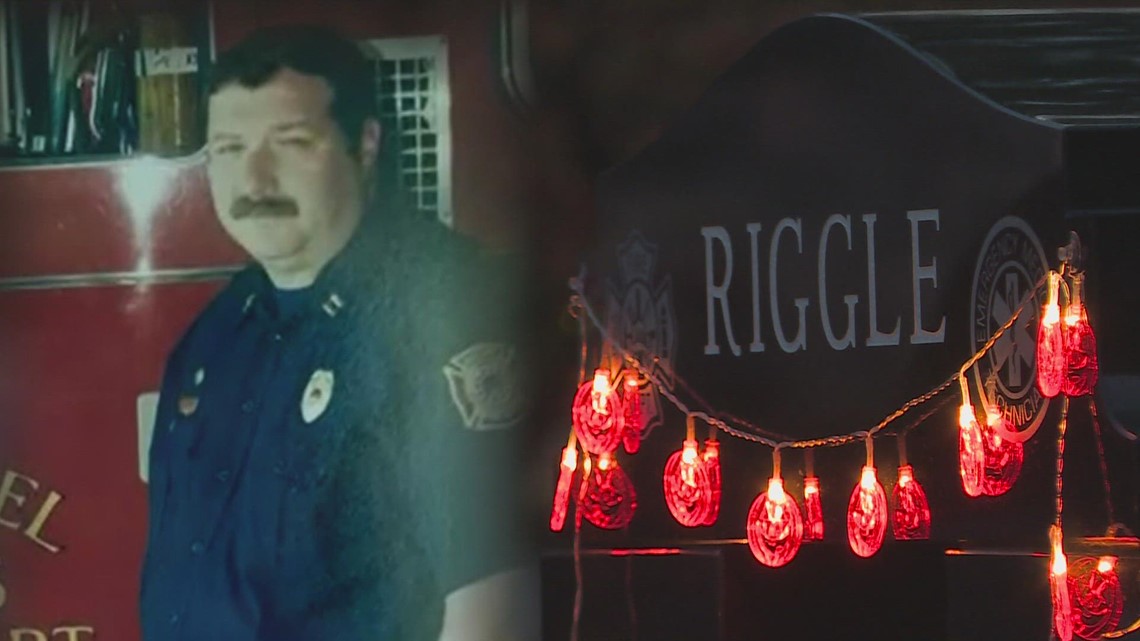 Captain Charlie Riggle served as a firefighter with Buechel for 32 years and like so many of his comrades, he thought the threat was over when the fire was out.

LOUISVILLE, Ky. — One Louisville family remembered their fallen first responder, Sunday, as they hope to raise awareness for the leading cause of death in firefighters.

According to the Centers for Disease Control and Prevention, cancer is the leading cause of death in firefighters across the U.S., above heart attacks and other fire-related deaths.

It’s the disease that took Captain Charlie Riggle from his family in October of 2017. Sunday marked five years for the former Buechel firefighter’s family.

“I hold onto the love and the life we knew with [him],” Riggle’s daughter Megan Conlen said. “Dad was diagnosed with cancer in May and died in October.”

She said the passing was sudden for her father, who first met her mom while training other first responders in the 1980s, then serving on the Buechel fire force for 32 years.

Now, Riggle serves as a guardian angel, Conlen says, not just for the people who knew him but those that never got the chance, like her 18-month-old daughter.

“I want [my daughter] to know that he was there for everyone,” Conlen said. “He just looked at life with such a glass half full, like,‘we’re going to find the positives.’”

Riggle is one of countless firefighters, exposed to cancer-causing chemicals while on the job.

It’s why Riggle’s family is working to ensure his life-saving work lives on long after him.

“We’re never going to completely prevent [the deaths], but we’re going to do everything we can to take the steps to take precautions for the fire-fighters,” Conlen said.

She said raising awareness is key. According to the Leukemia and Lymphoma society, there are steps first responders can take to reduce cancer risk:

It’s impossible to know just how many firefighters have fallen to cancer because until recently, many states haven’t kept a registry, and once a firefighter retires, it’s even harder to track.

However, the most recent research revealed 61% of line-of-duty deaths from 2002 to 2016 were cancer-related.

Conlen said her husband is also a firefighter, and that in February 2022, his fire chief passed from cancer.

“The one thing he preached was go get your checks, and that it is so important because even if you do have the battle, you do have a little bit of an upper hand because you caught it earlier,” Conlen said.

While it was caught too late, for some, Riggles, his family hopes, by remembering his life, they may be able to save others.

►Make it easy to keep up-to-date with more stories like this. Download the WHAS11 News app now. For Apple or Android users.