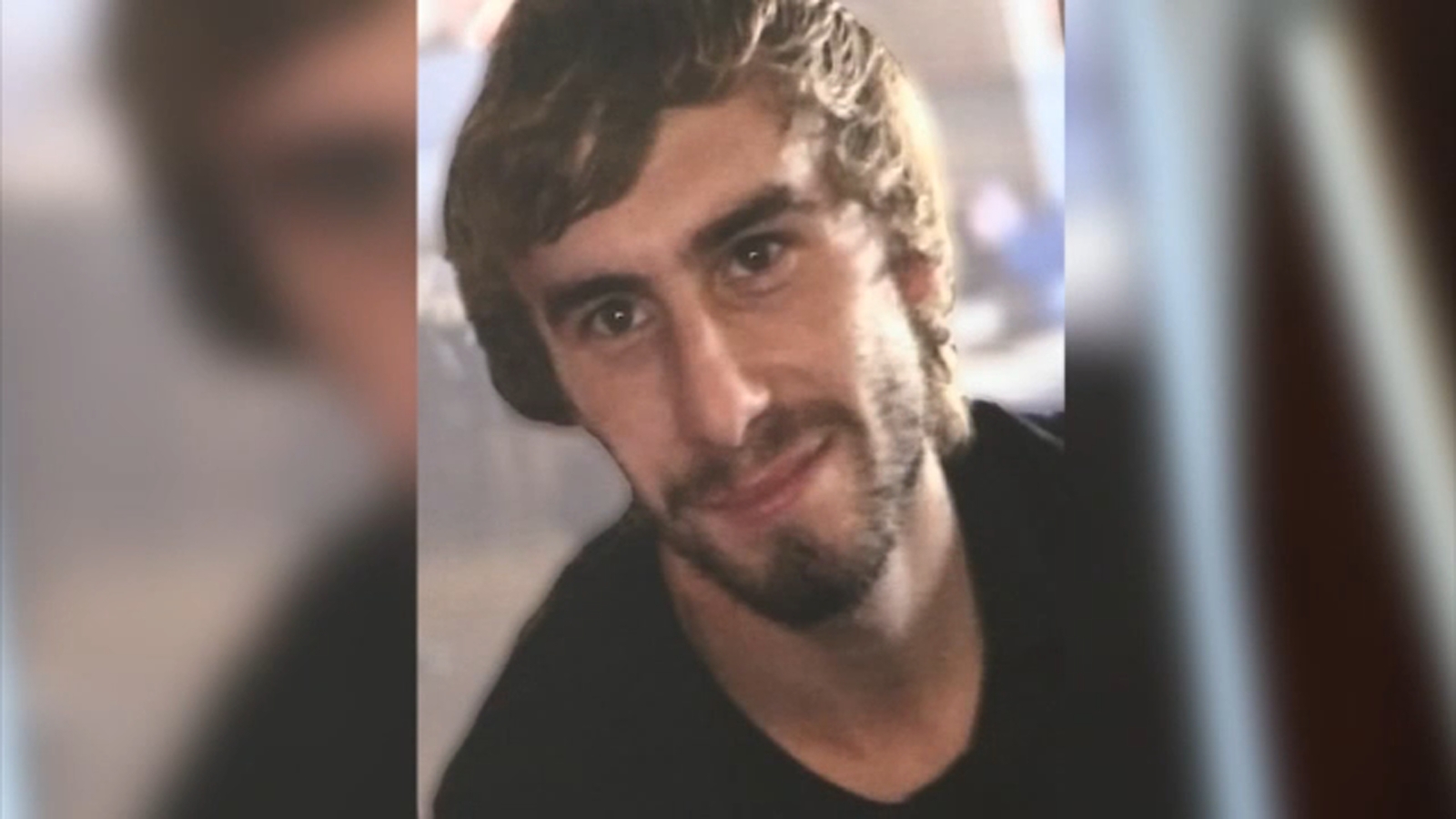 On Thursday, the victim’s family and Crime Stoppers of Atlantic County announced that a reward of $10,000 is being offered for information leading to an arrest and indictment.

Police say Arturo “Arty” Barrera III, 24, was shot to death in his Egg Harbor Township home late in the evening of January 2, 2020.

When police arrived at the home on Vermont Avenue they discovered Barrera with multiple gunshot wounds. He was pronounced dead at the scene.

Weeks later, family gathered with photos of Barrera, which show a boy who was a daredevil from a young age – snowboarding, skateboarding and BMX biking.

“These are the things that always worried us about him with his extreme sports. Not him sitting on his couch playing video games and somebody walking in and murdering him in cold blood,” said Arty’s father, Art Barrera.

“We are getting a lot of response and pieces of the puzzle are coming together and I truly believe that the killer will be found,” said Cyndi Balles, board president of the Crime Stoppers Foundation of Atlantic County.

“The Atlantic County Prosecutors Office — they have been working hundreds of hours to try to find the person who murdered my son,” said Marlene.

That reward information, along with Arty’s photo, will be going up on a billboard just outside Atlantic City, according to the family.

Anyone with information can contact Crime Stoppers of Atlantic County at (609) 652-1234. Tips can be made anonymously.