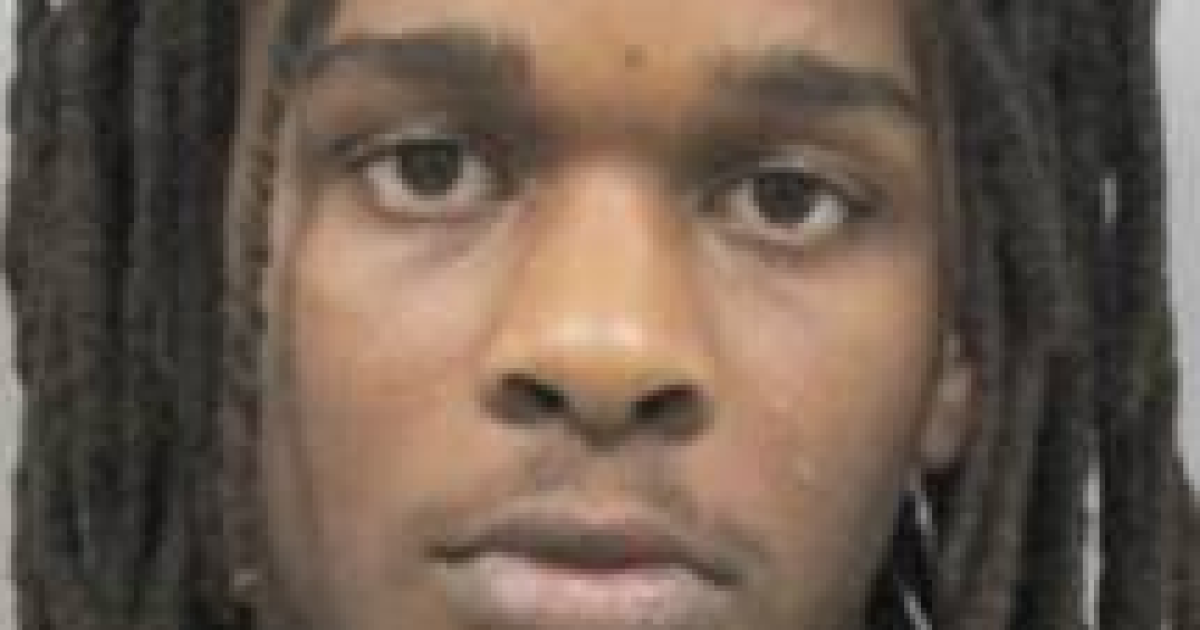 HOUSTON, TX — The Texas Department of Public safety is offering a $5,000 reward for a Houston fugitive wanted for child trafficking.

A cash reward of up to $5,000 is being offered for information leading to his capture.

Brumfield is wanted for trafficking of a child, compelling prostitution, aggravated robbery with a deadly weapon and evading arrest or detention.

Police say Brumfield has been wanted since March 2018, when he absconded from his last known address in Houston.

He is known to frequent areas on the west side of Houston, as well as areas in northeastern Fort Bend County. Brumfield also has ties to the New Orleans area.

Crime Stoppers of Houston is offering a separate reward of up to $5,000 for information leading to Brumfield’s charging and/or arrest.

Texas Crime Stoppers, which is funded by the Governor’s Criminal Justice Division, offers cash rewards to any person who provides information that leads to the arrest of one of the Texas 10 Most Wanted fugitives or sex offenders. In 2019, Texas Crime Stoppers paid $40,500 in total rewards for anonymous tips that resulted in arrests.

To be eligible for cash rewards, tipsters MUST provide information to authorities using one of the following methods:

· Submit a web tip through the DPS website by selecting the fugitive you have information about, then clicking on the link under the photo.

· Submit a Facebook tip by clicking the “SUBMIT A TIP” link (under the “About” section).

All tips are anonymous, regardless of how they are submitted, and tipsters will be provided a tip number instead of using a name.

Police say to not attempt to apprehend these fugitives; they are considered armed and dangerous.