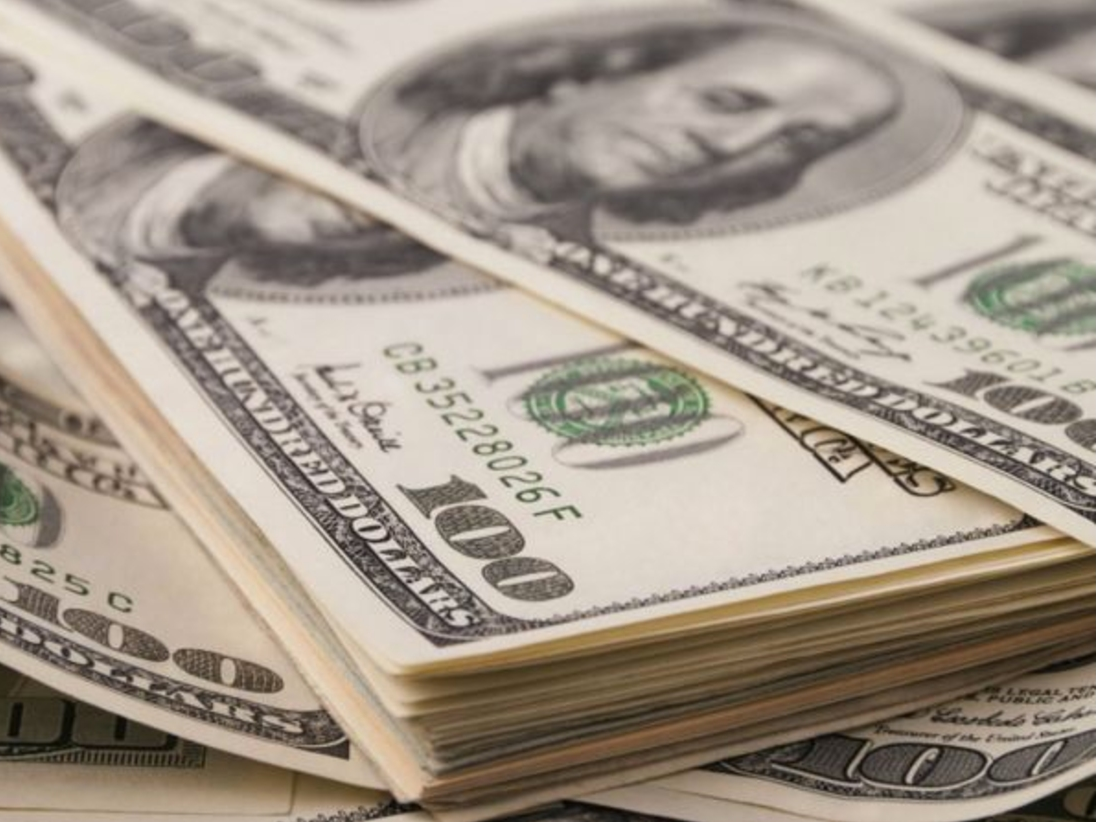 LOS ANGELES, CA — The Los Angeles County Board of Supervisors Tuesday renewed a $20,000 reward for information that helps apprehend a gunman who fatally shot a 4-year-old boy in the head in Altadena nearly four years ago.

Supervisor Kathryn Barger recommended extending the reward in the July 5, 2016, slaying of Salvador Esparza. The offer had been set to expire April 19, but will now be available for at least the next 90 days.

Detectives said a suspected gang member was chasing a 27-year-old man onto a property in the 300 block of West Figueroa Drive and fired at least 13 rounds that night, striking both the man and the tot. The wounded man survived.

Authorities believe the shooting was gang-related, and that Salvador and his family — who lived in Monrovia and were visiting friends — were not intended targets.

At the time of the shooting, sheriff’s Lt. John Corina said a person of interest had gotten into a heated, alcohol-fueled argument in the street with the live-in boyfriend of the boy’s mother an hour or two before the shooting.

The boyfriend and his brother were the shooter’s intended targets, Corina said. Several other children were asleep inside the house when the gunfire broke out, the lieutenant said.