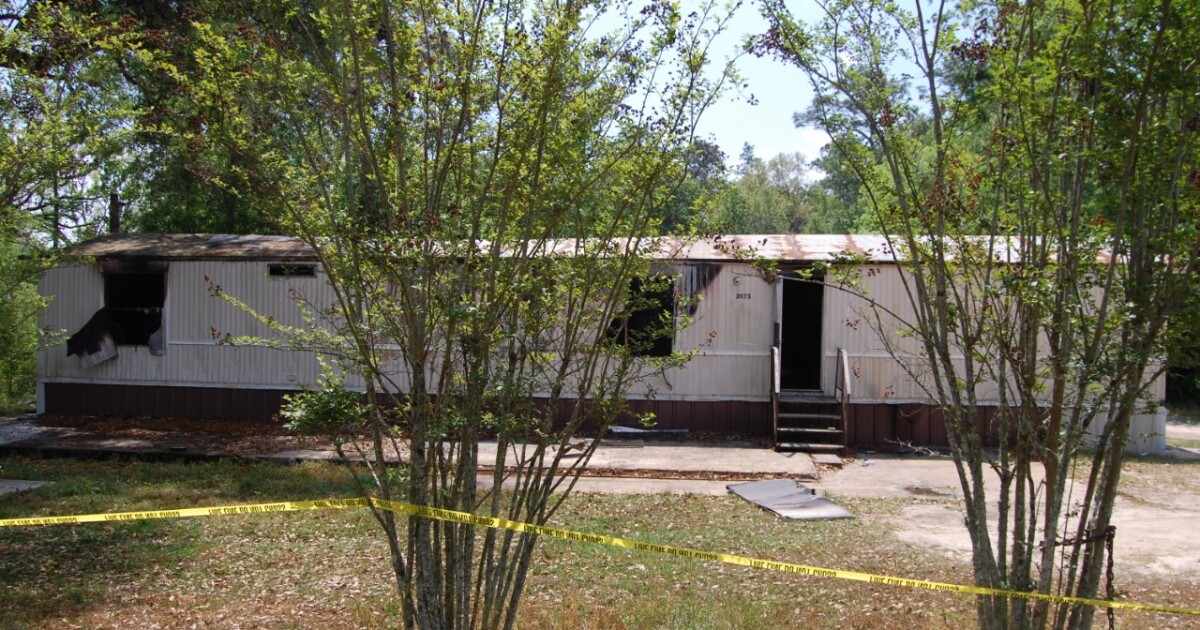 DECATUR COUNTY, Ga. (WTXL) — Investigators are offering a reward of up to $10,000 for information about two fires in Bainbridge that have been ruled as arson.

Fire Investigators with the Insurance and Safety Fire Commissioner’s Office believe they may have been set by the same suspect or suspects.

The first fire happened around 5:30 p.m. at a privately-owned lumber mill located at 835 Colquitt Highway in Bainbridge, Georgia.

The fire destroyed scrap lumber and wood paneling; however, no machines or structures were lost, and the mill, as a whole, sustained minimal damage.

The second fire occurred around 7:00 p.m. at 2073 Butler Ferry Road in Bainbridge.

This fire was set to a mobile home, which suffered major interior damages.

“Due to the similar circumstances surrounding these dangerous fires, we believe that the same person or group of people is responsible for setting them,” said Safety Fire Commissioner John F. King. “If you have any information on the individual or individuals responsible, I ask that you immediately call my Fire Investigations Unit at 1-800-282-5804.”

Rewards are offered of up to $10,000 for information that leads to the arrest and conviction of the arsonist(s).

Calls are taken 24 hours a day and callers can choose to remain anonymous.