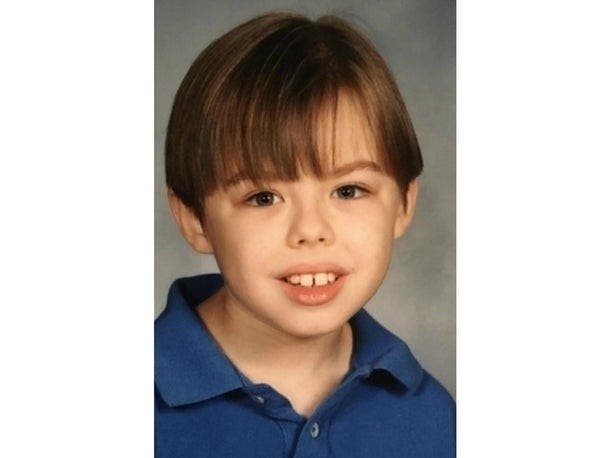 DEERFIELD, IL — The 12-year-old boy who left in the road with critical injuries after being struck by a car last month in Deerfield has been released from the hospital, according to his family. A Northbrook woman charged with felony leaving the scene of an accident with injury in connection with the incident is due back in court next month.

Chase Thompson, a Caruso Middle School sixth-grader with special needs, suffered multiple broken bones and injuries to his lungs in the collision, his family told WLS, but he is expected to make a full recovery.

His father said Thompson, who is non-verbal, ran out into the street near his house on the night of Feb. 7. The driver, who was believed to have been going about 35 mph at the time, didn’t stop and did not contact authorities after the incident, according to police.

Six days later, Deerfield police said they had located the vehicle suspected of being involved. The next day, they had acquired an arrest warrant for 46-year-old Stacy Shapiro. She turned herself in along with the $25,000 cash portion of her bond on Feb. 14 ahead of an initial court appearance.

Police and court records show three days before Shapiro is accused of striking Thompson and leaving the scene, Shapiro was found guilty of failure to reduce speed to avoid a crash in connection with a December 2019 crash near Deerfield High School. Officers reported she said she accidentally hit the gas pedal when she intended to brake and rear-ended another car in that incident.